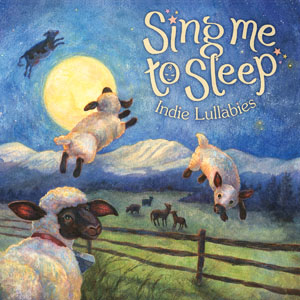 When we say this album will make you sleepy, we mean that as a compliment. Fight the urge though; the second half contains some of the best tracks. Kiddie classics like “Pure Imagination” (from Willie Wonka and the Chocolate Factory) blend seamlessly with indie covers like “Have You Forgotten” (from Red House Painters). “Dream pop” never got so literal. 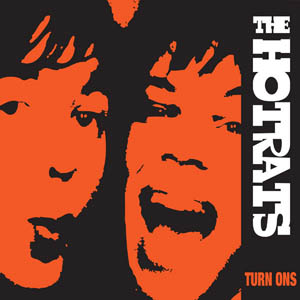 “The Hotrats” sounds like a Frank Zappa cover band, but you’ll have to look elsewhere for that cosmik debris. Gaz Coombes and Danny Goffey (aka. half of Supergrass) cover just about everyone but Zappa. No cow is too sacred as their garage-glam rips through Roxy Music (“Love Is the Drug”), Pink Floyd (“Bike”), and the Doors (“The Crystal Ship”). Their truly bizarre “Fight For Your Right” requires half a dozen listens before you can figure what to make of it, but their pounding “Pump It Up” instantly gets your blood pounding. No word if this is a permanent side project or just a one-off goof, but we hope we hear more. 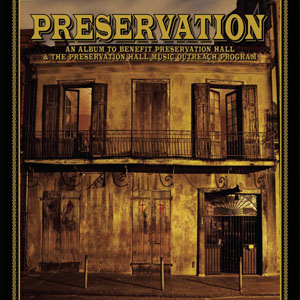 For decades the Preservation Hall Jazz Band has been holding down the fort for the traditional New Orleans sound. On this, their Katrina benefit album, they invite a whole host of unexpected guests into the fold. Everyone from Tom Waits to Jim James rises to the challenge, adapting their own sound to fit the band’s. It’s music you thought they never played anymore, given a jolt by all the new faces. 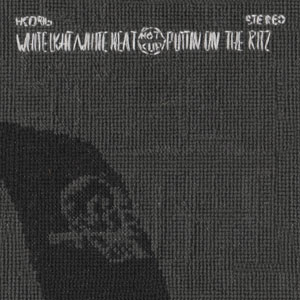 This one goes out to anyone who thought the Velvet Underground were too safe. Bizarro-jazz duo Puttin’ on the Ritz play the Velvets’ second album in its entirety, and if you thought the original was out there… Trumpets bleet and bloop while the drummer seems to think this is one long solo. The sound threatens to collapse at every second, and sometimes it does. That’s all part of the ride though. Around minute 14 of heroin ode “Sister Ray,” even the most straight-edged listener knows exactly what Lou Reed was talking about. 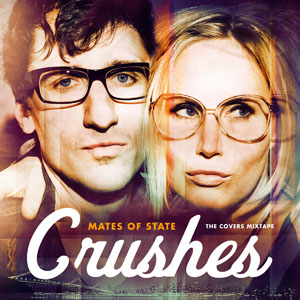 Any indie fan can’t help but drool looking at this track list. Songs originally by the Mars Volta, Girls, and Death Cab for Cutie give Crushes mad street cred, but the less blog-friendly tracks impress equally. Fleetwood Mac’s “Second Hand News” morphs into an electro-pop dynamo while Nick Cave’s “Love Letter” rips your heart out and stabs it for good measure. And who would expect Belle & Sebastian’s “Sleep the Clock Around” could be so danceable? 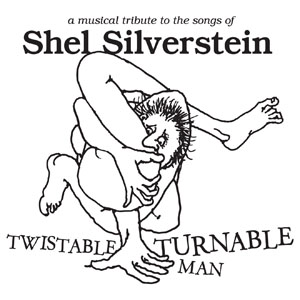 If the only Shel Silverstein song you know is “A Boy Named Sue,” prepare to have your eyes (or ears) opened. His sly humor hides a knack for crafting quirky but relatable characters, tugging on the heartstrings even as he slaps the funnybone. Andrew Bird plucks his violin through “The Twistable, Turnable Man Returns” while Dr. Dog’s drum-pop “The Unicorn” reminds you why you loved that song when you were five. Even Billy Bob Thornton’s band the Boxmasters delivers with a “Sylvia’s Mother” that sounds like an old-West bar fight. 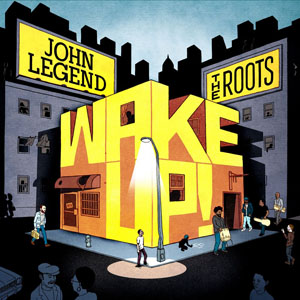 When the tracklist for this album broke, bloggers were annoyed that it did not actually include the Arcade Fire cover that gave the disc its name. This seemed a fair criticism, until you heard the disc. Great though it is, “Wake Up” has no place among these old-school soul jams. Sounding as much 1970 as 2010, Legend revives protest obscurities like “Compared to What” and “Our Generation.” The retro message proves depressingly relevant, for an album both of its time and timeless.

3. Telephoned – Off the Hook Mixtape 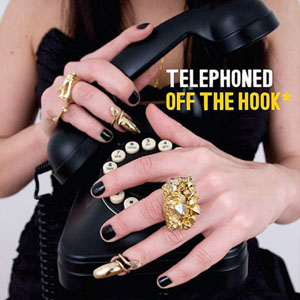 Click to play “Turn My Swag On (ft. Telli of Ninjasonik).”

Telephoned redefine the very idea of a cover. On this brilliant mixtape, they swerve from recent pop hits to hip-hop obscurities, never staying in one place very long. Even as they cover one song, they mix in bits of others, blurring the line between cover and remix. Maggie Horn’s balls-to-the-wall vocals hold it together, making transitions like Kings of Leon into Duck Sauce seem perfectly natural. This melting-pot sound flies in the face of what we generally think of as a cover, in the best way possible. Download the whole thing for free here.

2. Various Artists – From the Land of Ice and Snow: The Songs of Led Zeppelin 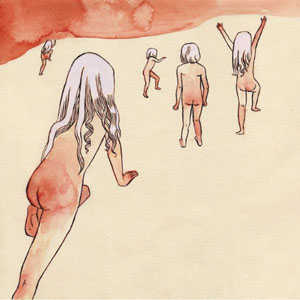 A general rule about tribute albums is this: More than 15 tracks and you’re in trouble. So, no, a 33-song tribute (50 if you count the bonus tracks!) to Led Zeppelin did not sound like a good idea. It is indeed a mishmash, but of style, not quality. Pellet Gun rocks “Rock and Roll” louder than you’ve ever heard it while Lana Rebel finds an unexpected folk gem in “Black Dog.” Most impressive of all: even “Stairway to Heaven” excites.

1. Peter Gabriel – Scratch My Back 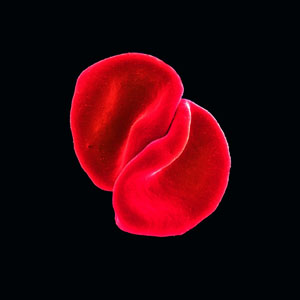 In our intro we knocked fading pop stars churning out halfhearted cover albums. By all rights, this should exemplify everything wrong with cover albums. After all, it contains all the worst clichés. Older musician of declining popularity? Yes (sadly). Unexpected indie covers? Check. Everything bathed in strings? Yup. Heck, he even sings Radiohead! Against all odds though, Gabriel builds an orchestra-filled, indie-fied, emotion-fueled masterpiece. Each song contains numerous delightful moments, like the thrilling climax on Arcade Fire’s “My Body Is a Cage” or the tormented whisper on Randy Newman’s “I Think It’s Going to Rain Today.” His drawn-out cadence makes Bon Iver’s “Flume” that much more moving, every word dripping emotion while woodwinds gently lead the way. If fifty Rod Stewart albums is the price to arrive at this, we’ll gladly pay it.