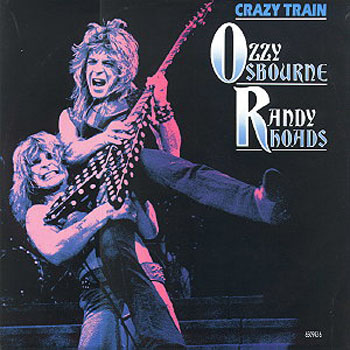 It’s no surprise, then, that scads of metal singers and bar bands have paid tribute to this ’80s classic. However, at Cover Me we strive to find takes on popular songs that are a little more off-the-beaten-path. With that in mind, here are five versions of “Crazy Train” that rock’s Prince of Darkness might not have anticipated. END_OF_DOCUMENT_TOKEN_TO_BE_REPLACED