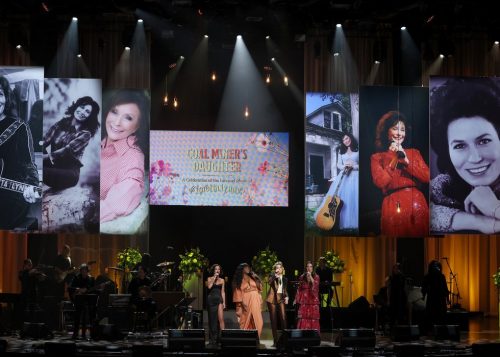 Last weekend, CMT broadcast “A Celebration of the Life and Music of Loretta Lynn” at Nashville’s Grand Ole Opry House. A host of country music royalty turned up to play her songs, from veteran industries stars like George Strait and Tanya Tucker to newer outlaws like The Highwomen and Margo Price. Jack White sang “Van Lear Rose,” off the album of the same name he produced for Lynn in 2004. Keith Urban busted out a banjo-guitar for “You’re Lookin’ at Country,” Lynn’s 1971 hit. Strait tackled early chart-topper “Don’t Come Home A-Drinkin’ (With Lovin’ on Your Mind).” Her tracks pushing at the conservative country establishment got airings too: Price performed the pioneering birth control song “The Pill” – a song the Opry, where this show took place, once tried to ban – and Darius Rucker (of all people) performed the feminist anthem “Fist City.” END_OF_DOCUMENT_TOKEN_TO_BE_REPLACED 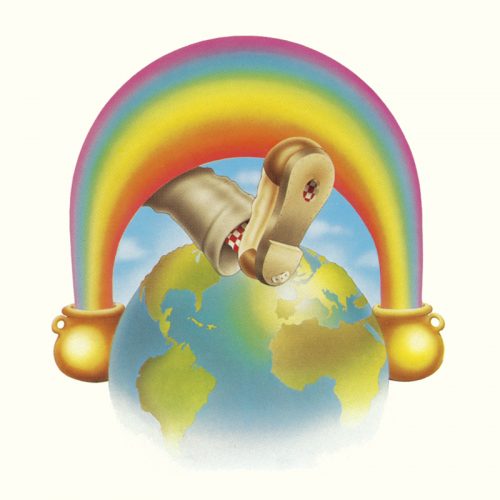 As Deadhead nation marks the album and tour’s 50th anniversary, we decided to put together our own form of celebration. Here’s a breakdown of live covers of every single track on the album.
END_OF_DOCUMENT_TOKEN_TO_BE_REPLACED 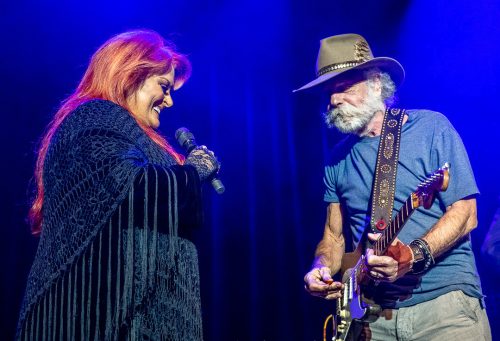 In a recent article in The New Yorker, writer and cultural critic Adam Gopnik made an unlikely musical analogy. He compared songwriter Cole Porter with both Chuck Berry and the Grateful Dead’s lyricist Robert Hunter, calling them “the three great lyricists of invented American speech.” He wrote: “Hunter, in songs like ‘Uncle John’s Band’ and ‘Friend of the Devil,’ invented a lost nineteenth-century world of runaway trains and pursuing sheriffs and brass bands playing by the riverside which somehow resonated as an available American reservoir of myth.” END_OF_DOCUMENT_TOKEN_TO_BE_REPLACED 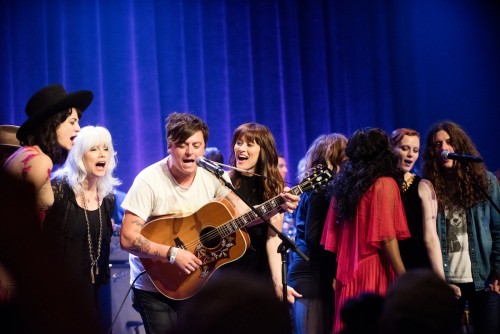 A few months back, Nashville’s iconic Ryman Auditorium hosted two star-studded tribute concerts to Bob Dylan to celebrate his 75th birthday. Kesha performing “I Shall Be Released” was the big news-maker as her first high-profile performance during her ongoing legal battle, but many other members of country and Americana royalty also took the stage for an amazing couple nights. The full thing was webcast, but it hasn’t been archived anywhere, so if you missed that you were stuck with grainy YouTube videos – until now. We’ve got every song to stream below (except Kesha, which wasn’t webcast, presumably for legal reasons). For the first time since that night, you can hear pristine recordings of Jason Isbell, Kacey Musgraves, Kurt Vile, Emmylou Harris, Butch Walker, Wynonna Judd, Boz Scaggs, Langhorne Slim, John Paul Williams of the Civil Wars, Ann Wilson of Heart, and more covering their favorite Dylan songs, many for the first time ever. END_OF_DOCUMENT_TOKEN_TO_BE_REPLACED