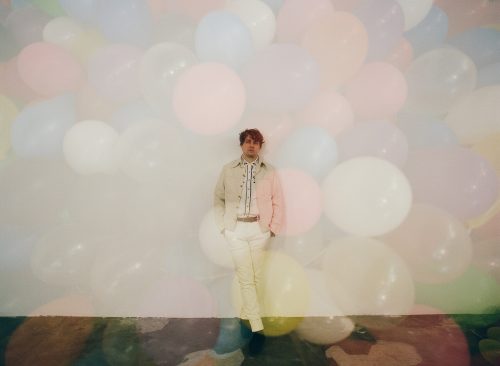 Well, not in Kevin Morby’s hands it doesn’t. His cover of the Germs’ “Caught in My Eye” is one of those where you have to double check the original lyrics to make sure it’s even the same song. The laid-back acoustic picker gives the hardcore punk tune a very different tone. Shimmery steel guitar and lilting female backing vocals invoke Laurel Canyon a decade before punk even came along. It’s beautiful in a way the original most assuredly is not, a radical transformation that works against all odds. END_OF_DOCUMENT_TOKEN_TO_BE_REPLACED

Christmas covers come pretty fast this time of year (duh), so we periodically step back to collect a bunch in a single post. Our last set was a few weeks ago and since then we’ve posted new Christmas songs by My Morning Jacket, Josh T. Pearson, Dawes/Peter Wolf Crier/Mannequin Man, and Red Wanting Blue/Tristen. Even with all that, though, there have been even more we haven’t gotten to. So here’s a bunch, crammed together for a holiday mixtape or just some Christmas cheer. END_OF_DOCUMENT_TOKEN_TO_BE_REPLACED