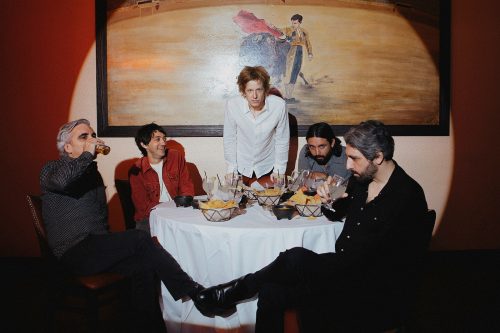 “If Suicide produced a Nancy Sinatra and Lee Hazelwood song” is a hell of a tag line, and Kate Clover’s “These Boots” delivers on that premise. The menacing guitar seems pulled straight from “Frankie Teardrop,” while Clover’s vocals channel Sinatra’s swagger. Bonus points for the fun Twin Peaks-esque video. END_OF_DOCUMENT_TOKEN_TO_BE_REPLACED 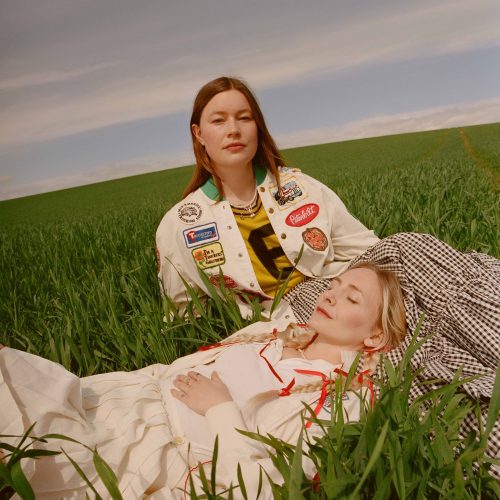 Wet Leg are a duo from the Isle of Wight who debuted with a viral hit last summer. “Chaise Longue” sounds like a parody of post punk, almost like Flight of the Conchords doing a 21st century, professional version of The Slits or something.

Their cover of “Material Girl” has that same satirical edge, but it’s a lot more muted. It opens with a thudding chord that feels like the distorted echo of a memory of a ’60s pop song, and nothing like Madonna. A buzzing second guitar soon joins in before lead vocalist Rhian Teasdale’s lilting voice joins. She alternates between that lilt, speaking and a slighty more passionate delivery. The music behind her, the thudding rhythm guitar, the plodding drums and the buzzing, shimmery lead guitar, thump out a mechanical that sounds both 21st century and primitive. END_OF_DOCUMENT_TOKEN_TO_BE_REPLACED