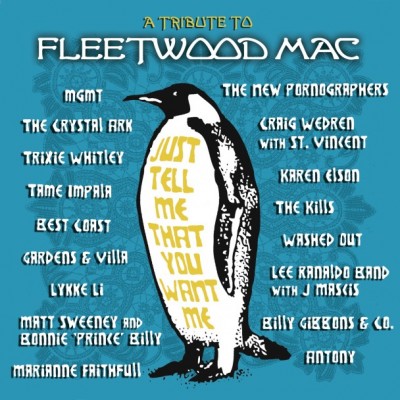 Fleetwood Mac is not easy to pigeonhole. Part of this is due to their talent and timelessness; more significantly, the band’s leader and line-up has changed 3 times over, taking the band from its incarnation with Peter Green at the helm as one of the fiercest English-blues bands on the scene, to a more adolescent stage with Bob Welch steering and producing hippie-of-the-times songs, to its final incarnation in which the ferocious duo of Buckingham and Nicks turned Fleetwod Mac into what it has now been hallmarked as. Point is, the band is more than Nicks and Buckingham, and the hope is that any Fleetwood Mac tribute album would duly recognize the band’s colorful history with remarkable covers that are juxtaposed in a way that reflect the unique unfurling of the band’s growth and self-discovery. END_OF_DOCUMENT_TOKEN_TO_BE_REPLACED 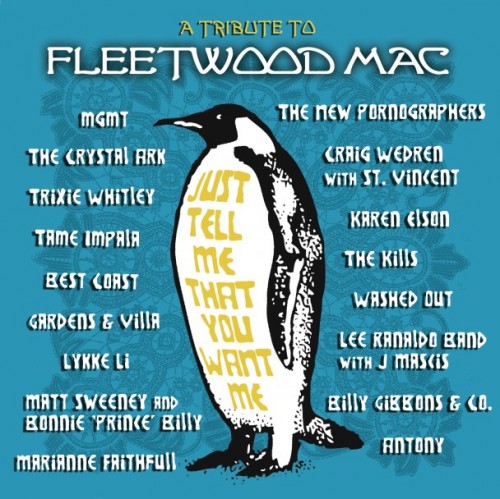 A little over a month ago, we got a sneak peak at the new “Just Tell Me That You Want Me,” an all-star compilation paying tribute to the iconic Fleetwood Mac. We heard renditions of classics such as “Future Games” reinterpreted by MGMT and “Silver Springs” by Lykke Li. The album was officially released in Starbucks across the country on the 14th. If you haven’t had the chance to stop by one of the dozens of Starbucks within the five mile radius of your house (or if you’re not a resident of the U.S.), you’ve lucked out, as the entire album is now available for streaming. END_OF_DOCUMENT_TOKEN_TO_BE_REPLACED 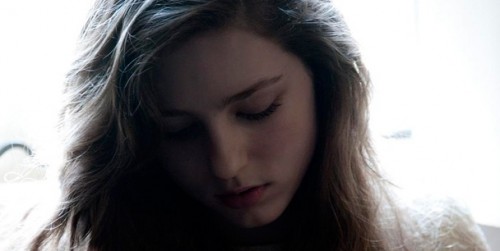 • Despite being all of 15 years old, U.K. singer Birdy is quickly becoming a reliable hitmaker on the back of her cover songs. “Skinny Love” hit the British charts first, followed by a cover of the xx’s “Shelter.” She hit Radio 1 this week to perform the latter and threw in a third cover: Ed Sheeran’s “The A-Team.” As usual, Birdy uses her huge voice to craft a heartbreaking piano ballad.
MP3: Birdy – The A Team (Ed Sheeran cover) END_OF_DOCUMENT_TOKEN_TO_BE_REPLACED