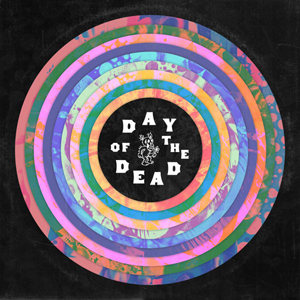 Listening to the Red Hot Organization’s 25th release, the sprawling 5-CD Day of the Dead, I kinda feel the same way. There’s a lot more digging though, and way fewer jelly beans.
END_OF_DOCUMENT_TOKEN_TO_BE_REPLACED

As one of our own feature writers, Jordan Becker, so elegantly put in his In the Spotlight segment: “The Dead were not only a band; they typified a lifestyle that extended the hippie culture of the 1960s decades after most of the world turned it into a punchline.” Dubbed the “pioneering Godfathers of the jam band world,” their legacy lingers on, and with contributions from an overwhelming number of some of the music industry’s most respected names today, their music will be celebrated. END_OF_DOCUMENT_TOKEN_TO_BE_REPLACED 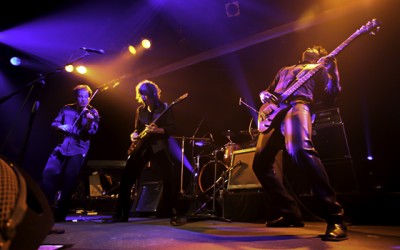 The band lost steam around the time of the Room to Roam album, when Scott and Wickham disagreed about which direction the album should go. Cycling through various musicians through the years, the Waterboys’ varietal output caused them to lose some of their audience, and the band dissolved for ten years before rebooting at the beginning of the millennium. It should be said some critics were never on board with their sound — Trouser Press editor Ira Robbins called them “insufferable,” “superficial,” and “unoriginal.” But some of their fans would start other bands, and the Waterboys are often credited with opening the door for multi-instrumentalist groups like the Decemberists and Arcade Fire to gain a wider public following. Let’s take a look behind that door right now… END_OF_DOCUMENT_TOKEN_TO_BE_REPLACED