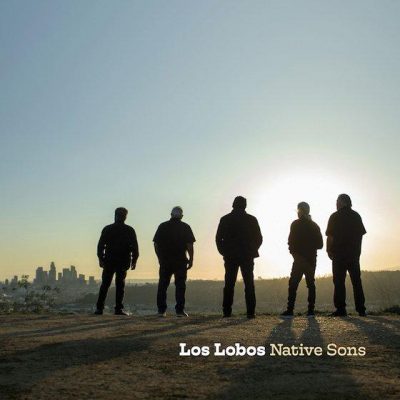 The theme here is Los Angeles, the L.A. music they grew up listening to, the music on the radio as they honed their trade. So we get songs by big hitters like the Beach Boys and Buffalo Springfield, alongside some of the popular Chicano fare from the barrios. Like so many releases this year, it arose out of the sense of claustrophobia inflicted by the coronavirus; unable to play, unable to tour, the band hit on the idea of a playlist of all those L.A. songs that had inspired and fed their appetite for music. Whittled down from a longlist of around 60 songs, here are the top 12, which must surely give hope for a second volume or so, or at least for a later deluxe edition.(By the way, top 12, but 13 songs on the record, the title track being a newly written original, which sums up the point and the purpose of the whole exercise.)
END_OF_DOCUMENT_TOKEN_TO_BE_REPLACED 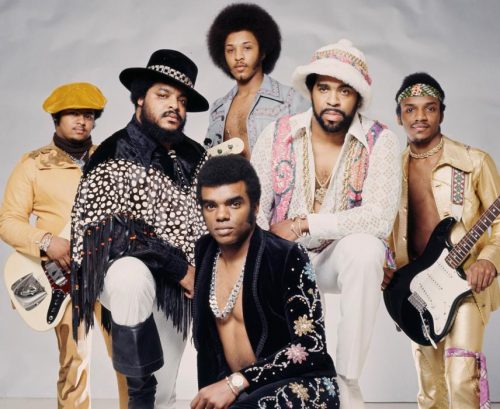 This is just a roundabout way of saying  if you want to know what the Isleys are really about sonically and philosophically, it’s best to avoid the greatest hits playlists and head straight for the string of positively seminal studio albums the band released from 1971-1976. There were 6 in total over that time, beginning with Givin’ It Back and running on through to 1976’s Harvest For The World. It is there you will meet O’Kelly, Rudolph, Ronald, Ernie, Marvin and Chris Jasper, the real Isley Brothers.
END_OF_DOCUMENT_TOKEN_TO_BE_REPLACED