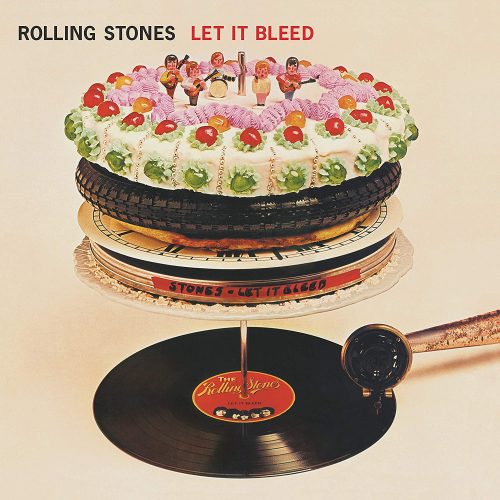 Released in December, it must have been a delight for the Stones to see Let It Bleed topple the Beatles’ Abbey Road from the top of the UK chart, if only temporarily. Across the pond it peaked at number three. Whilst it didn’t contain many singles, many of the songs have remained concert staples to this day. Of course, if you consider “Country Honk” to be, essentially, the same song as “Honky Tonk Women,” it included their biggest and best-known song ever (save perhaps “Satisfaction”), if in a somewhat different setting. Touted as amongst their best, Let It Bleed has inestimable legs and lasts as the legacy that enabled them to assume the title of the Greatest Rock’n’Roll Band in the World. END_OF_DOCUMENT_TOKEN_TO_BE_REPLACED 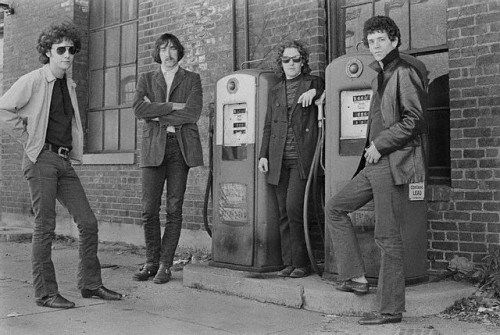 When the third album by the Velvet Underground came out, the few people who had bought their last two albums and expected more of the same were stunned at what they heard. Lou Reed was determined not to lead a one-dimensional band, and with the poppier-minded Doug Yule taking over John Cale’s duties, they took a soft left turn and became a kinder, gentler quartet. Perhaps no cut better exemplified this change than side one’s closer, “Jesus.” Barely a year after the seventeen-minute cacophony of “Sister Ray,” Reed used just fifteen words to ask for help from above. The song’s delicacy may not hit as hard as a shot of “Heroin,” but its message goes deeper and stays a lot longer. END_OF_DOCUMENT_TOKEN_TO_BE_REPLACED