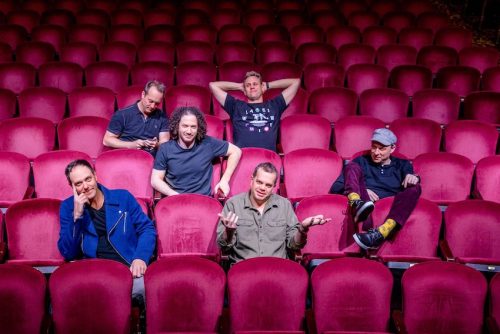 Umphrey’s McGee is an indie/jam band from Indiana that is known for its experimental genre-blending and unique improv. The six-piece group just completed their 25th-anniversary tour this past Sunday. While on the tour, the group paid tribute to David Crosby with a cover of “Helplessly Hoping” at the Capitol Theatre in Port Chester, NY.

“Helplessly Hoping” is one of the iconic tracks on Crosby, Stills & Nash’s self-titled debut album. The song was about love, and writer Stephen Stills’ struggle to make ends meet back in the day when he was a session musician. Umphrey’s McGee kept the tune true to the original and did justice to the late singer. These vocal harmonies sound oh-so-sweet.

Opening act Eggy also performed a commemorative Crosby cover at that show, tackling “Carry On” off the first CSN album where they added a “Y” for “Young.” Watch both videos below.

Here are my favorites of the many Soundgarden, Audioslave, and Temple of the Dog covers that have been recorded since Cornell’s passing. END_OF_DOCUMENT_TOKEN_TO_BE_REPLACED 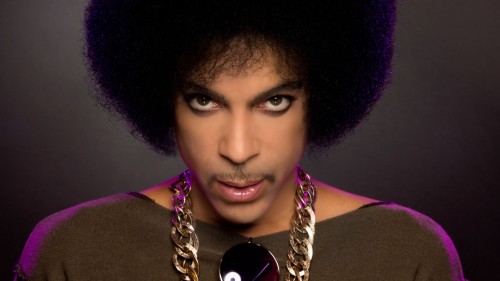 We’ve rounded up a bunch that have either video or audio below. They’re mostly live from concerts last night, but in a couple cases they’re from artists who couldn’t wait for their next show and posted new covers themselves. We’ll keep adding more as they surface. We know The Damned covered “Manic Monday” and Christine and the Queens covered “I Feel For You” – anyone got full video for those? END_OF_DOCUMENT_TOKEN_TO_BE_REPLACED 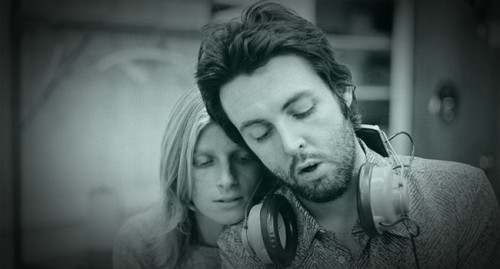 Paul McCartney as a septuagenarian is still going strong, having just headlined Bonnaroo last month. Showcasing covers of Macca is a pretty easy gig, so we won’t touch the Beatles (as we’ve already done that in spades); instead, we’ll look at covers of his musical output during the Mullet Years, from the time the Beatles broke up to the dissolution of Wings in 1981. It’s true that McCartney pretty much recorded his solo debut McCartney by himself, except for some oohs and ahhs from the lovely Linda, and maybe it’s not technically a Wings album, but for simplicity’s sake we’re just going to go ahead and say that it is. Now, without further ado…
END_OF_DOCUMENT_TOKEN_TO_BE_REPLACED