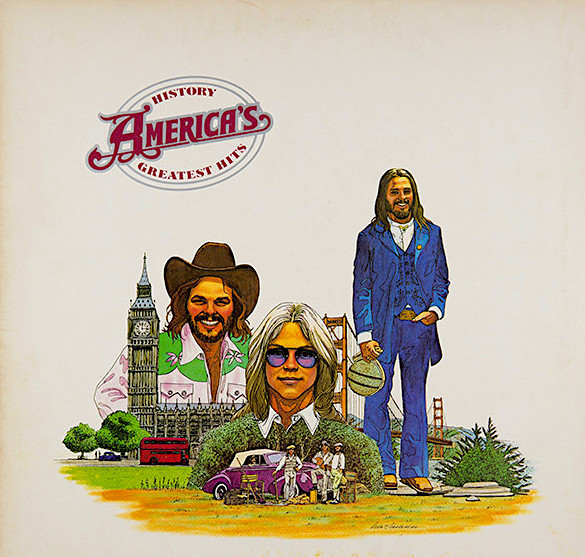 You may listen to the gentle plucking when this begins and thing, boy that’s not what I expected from that band photo. Is this an acoustic flying V? Blacktop Mojo’s “My Girl” stays pretty and meditative for over half the run time, turning the oldies classic into a pretty folk-rock ballad. Eventually, though, true to that long-hair-and-leather image, the heads start banging and axes start shredding. END_OF_DOCUMENT_TOKEN_TO_BE_REPLACED

This one’s for all the Dylan superfans. In 1984, Bob Dylan played three songs on Letterman with L.A. punk band The Plugz. They were gritty and garagey and raw. It boded well for his new sound. And then he never played with them again. The album he was ostensibly promoting, Infidels, was much smoother, helmed by Mark Knopfler. For those who still wonder what could have been, Daniel Romano covered the entire album as if he’d recorded it with The Plugz. END_OF_DOCUMENT_TOKEN_TO_BE_REPLACED