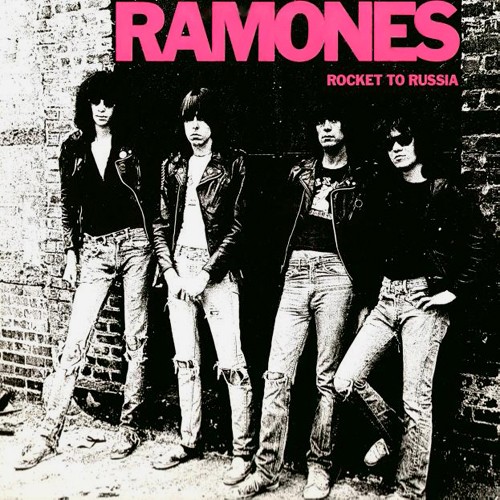 If Ramones was the Ramones setting the pace, and Leave Home was them duplicating it, then Rocket to Russia was the moment where the Ramones refined their musical approach to an absolute peak. They had perfected their loud fast rules, and were able to expand on them without abandoning them. They varied their tempos, landing hooks with their slow songs just as easily as with their fast ones. They sounded better than ever, with a production budget nearly twice as much as that of their first two albums combined. And they did two cover songs instead of their usual one.
END_OF_DOCUMENT_TOKEN_TO_BE_REPLACED