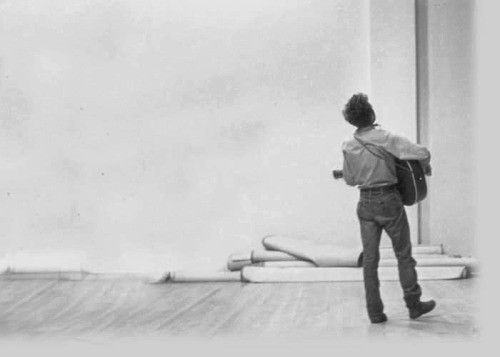 Bob Dylan scholars have determined that “To Ramona” is a song about Joan Baez; Dylan’s warning her that the folk protest movement will draw her in deep, but he recognizes that she doesn’t necessarily have a problem with that, and much as he loves and wants her, he has to let her think for herself, both for her sake and for his. That’s a pretty specific interpretation, yet the song resounds in the hearts of thousands, millions, as a love song they can relate to their own lives, in their own ways. It speaks to Dylan’s genius that he can draw the universal from the singular instead of the other way around.
END_OF_DOCUMENT_TOKEN_TO_BE_REPLACED 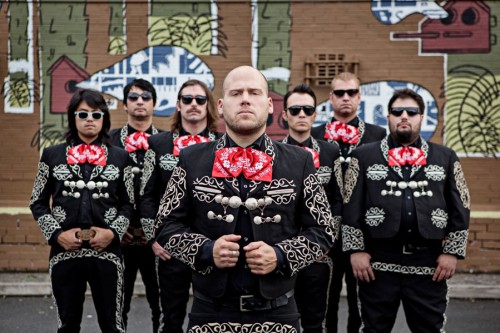 • When L.A. punk band the Bronx formed side project Mariachi El Bronx, many assumed it was a gag. Two albums into their new mariachi-band career, they clearly aren’t joking. Their new Roy Orbison cover shows some serious Mexicali chops (though we still want to hear what a punk-Bronx cover of this would sound like).
MP3: Mariachi El Bronx – Only The Lonely (Roy Orbison cover) END_OF_DOCUMENT_TOKEN_TO_BE_REPLACED