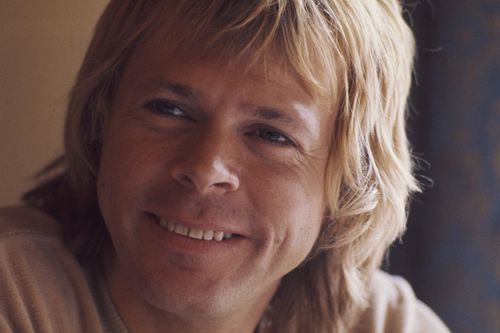 Ulvaeus built on this legacy after ABBA dissolved. He cowrote the music for the stage show Chess, the origin of “One Night in Bangkok.” The ABBA-based stage show Mamma Mia! has grossed over two billion worldwide; the movie, over $600 million. Speaking of money money money, today he is a key figure in turning Sweden into a cash-free society. He had an umlaut in his name thirty years before Motörhead did. Not even his distressing resemblance to Kato Kaelin could put an end to his coolness.
END_OF_DOCUMENT_TOKEN_TO_BE_REPLACED