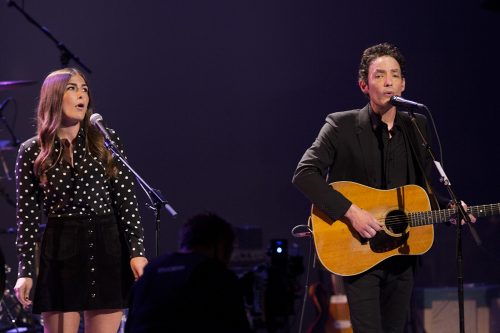 Even though it was never a single, the Mamas and the Papas’ 1966 breakup anthem “Go Where You Wanna Go” has found a place on numerous greatest hits compilations. The track’s catchy chorus embodies how we imagine the free-loving spirit of the ‘60s: “You gotta go where you wanna go / Do what you wanna do / With whoever you wanna do it with.” Shortly after its release, the track became an actual hit for the 5th Dimension (who are getting covered a lot this month). END_OF_DOCUMENT_TOKEN_TO_BE_REPLACED 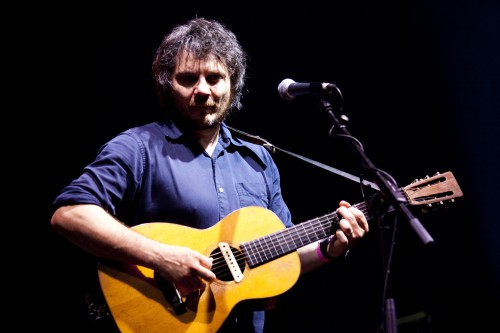 Not one to rest on his laurels, Tweedy assembled Wilco out of the ashes of Tupelo’s touring band and slowly built a following. The band teetered on the edge of disaster when they presented their masterpiece Yankee Hotel Foxtrot to their label, only to have it rejected. Instead of going back into the studio to record a boy-band album or whatever the hell the label wanted, they bought the master tapes back and walked. Eventually they signed to a subsidiary of the same company (go figure), and the album came out and went gold. From there on, Tweedy & Company have continued to push the sonic envelope and remain just as vital as ever.
END_OF_DOCUMENT_TOKEN_TO_BE_REPLACED