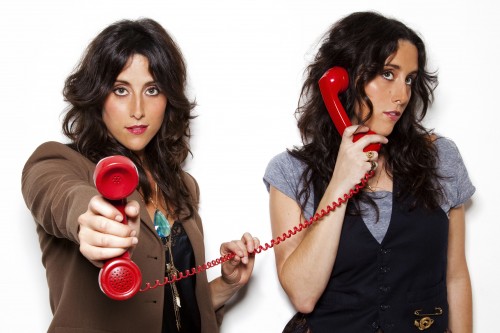 Cover Me’s discussed the Watson Twins before (check out this write-up of their beautiful rendition of “Just Like Heaven” from Fire Songs), but their latest release has them on our radar big-time. On April 18, they’ll self-distribute a six-song covers EP, appropriately titled Night Covers, that sees them interpreting artists from the Black Keys to Sade (we premiere the full tracklist below). Leigh and Chandra Watson graciously took the time to chat with us via Skype about their impending release. END_OF_DOCUMENT_TOKEN_TO_BE_REPLACED

Well, maybe they passed on that first Hanukkah, but it seems they’ve played eight crazy nights of shows every year since. Twenty-ten was no exception. As chronicled at BrooklynVegan, the nights of December 1-8 each saw a unique Yo La Tengo show go down at Maxwell’s in New Jersey. Every evening featured surprise openers and comedians, including heavy hitters like the National and Jeff Tweedy. END_OF_DOCUMENT_TOKEN_TO_BE_REPLACED

Featured on soundtracks like Life as a House and Wedding Crashers, their songs can pull at the heartstrings as you croon along with them. On the other hand, they are better known for their laid-back, wisecracking personalities that beam from the stage and infect their fans. During their years of touring, they have taken on many cover songs with both their sensitive and playful dispositions (but mostly the latter). Typically at the end of a show, Guster will rile up the crowd with a number from Madonna, Talking Heads, or whoever sings the “Cheers” theme song (Portnoy) and get everyone involved.  Most of the time, it’s just an excuse to get drummer Brian Rosenworcel out in front showing off his questionable vocals, calling in the crowd for backup.  It’s just like being at a karaoke bar. END_OF_DOCUMENT_TOKEN_TO_BE_REPLACED 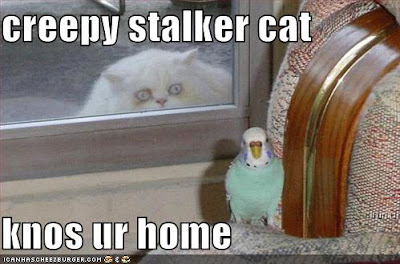