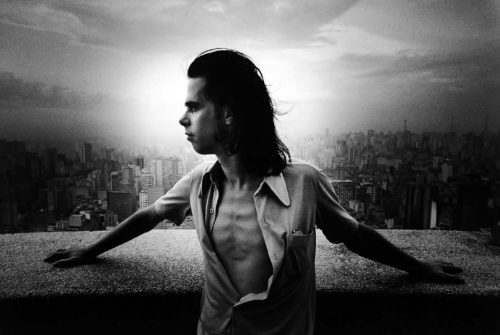 Cover songs have become a battleground in the streaming era. On our best-of-the-month roundups (January’s, February’s), inevitably a sizeable number come from Spotify sessions. And Amazon is fighting back, regularly commissioning original covers for themed playlists exclusive to their own streaming service. The latest is called Made In Australia and includes 22 younger Australian bands covering their countrymen. We’ve rounded up some of the best below (though, sadly, many of the rest you can only hear in full as an Amazon Music subscriber). END_OF_DOCUMENT_TOKEN_TO_BE_REPLACED 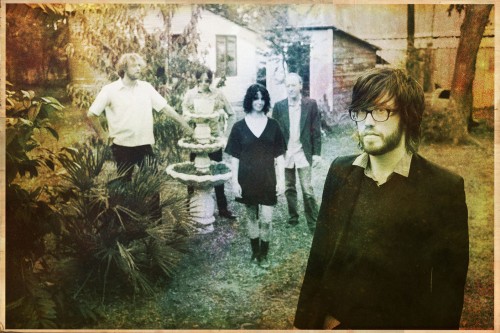 Back in 2007, Okkervil River released their free Golden Opportunities covers mixtape. It featured Will Sheff and co. paying homage to some of their favorite songs and songwriters. Four years later, that mixtape has a sequel, in the form of the Golden Opportunities 2 EP. The five tracks find the band digging even deeper than before, covering songs by Bill Fay, Ted Lucas, Jim Sullivan, and David McComb (via his band the Triffids). END_OF_DOCUMENT_TOKEN_TO_BE_REPLACED