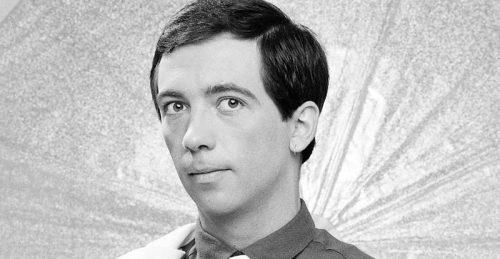 The world of rock lost a uniquely talented songwriter on December 6th, when Pete Shelley died of a heart attack, aged 63. He was best known as the lead singer, guitarist and principal songwriter of Buzzcocks, a late-’70s Manchester band that brought the fierceness of punk to catchy guitar pop, or possibly the other way around.
END_OF_DOCUMENT_TOKEN_TO_BE_REPLACED 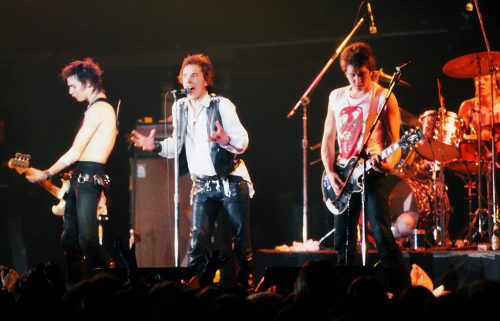 Covers performed by the band first started to appear on official commercial releases only after the Rotten/Jones/Cook/Vicious line-up imploded in January of 1978. However, like most new bands with limited original material, covers were part of their live sets from the start. And since the band’s break-up, several poorly recorded versions from those early shows have found their way to market. But the bulk of any discussion about cover versions performed by the punk icons will focus on The Great Rock ‘n’ Roll Swindle, the early 1979 double soundtrack album from the “mockumentary” film about the band of the same name. END_OF_DOCUMENT_TOKEN_TO_BE_REPLACED 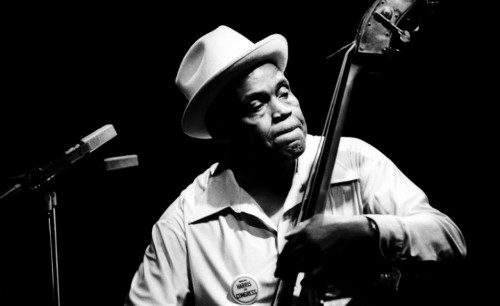 Willie Dixon was a talented stand-up bass player, producer, and occasional vocalist for Chess Records, but his greatest gift lay in his pen. One cursory glance at his song titles – “Back Door Man,” “Little Red Rooster,” “I Ain’t Superstitious,” and “You Can’t Judge a Book By the Cover,” to name just a “Spoonful” – reveals what an impact he had not only on Chicago blues, but rock ‘n’ roll as well. No self-respecting sixties band with a blues foundation would dream of taking the stage without a working knowledge of Dixon’s songs, and he wrote more than 500 of them – songs that sounded immortal from the moment they were first created.
END_OF_DOCUMENT_TOKEN_TO_BE_REPLACED