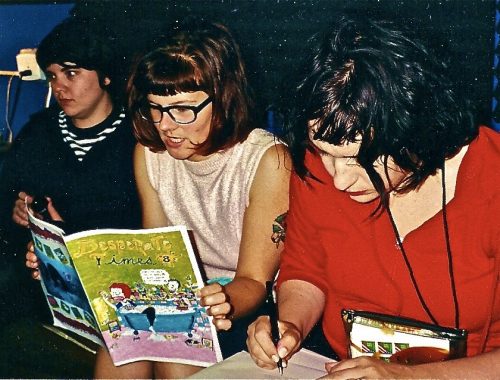 Alas. Even in a week of riot grrrl posts, we cannot feature every band associated with the riot grrrl era. However, in this post we get to hear a new group of riot grrrls put a fresh take on songs ranging from traditional punk and rock genres to more surprising choices. I’ll give you a hint: you should know better than to cheat a friend.

END_OF_DOCUMENT_TOKEN_TO_BE_REPLACED 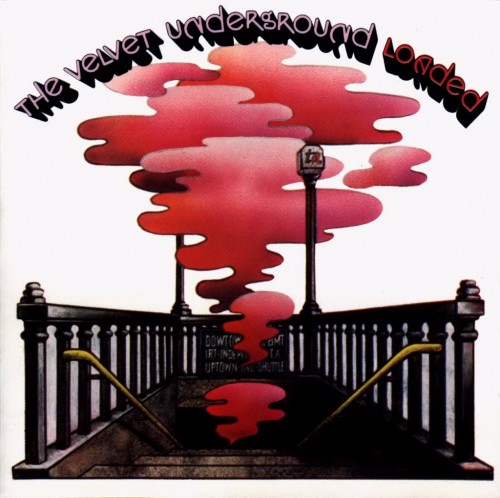 Loaded, released forty-four years ago this week, was the album that marked the end of the Velvet Underground as we knew them – or, more accurately, as we never knew them until after they broke up, when those few thousand who bought the first record formed their own bands and named them as an influence. Trying to make the slickest, most commercial album they could, they still failed to crack Billboard‘s Top 200, but they scored some of the best reviews of their career; Rolling Stone‘s Lenny Kaye wrote, “Each cut on the album, regardless of its other merits, is first and foremost a celebration of the spirit of rock ‘n’ roll, all pounded home as straight and true as an arrow.”
END_OF_DOCUMENT_TOKEN_TO_BE_REPLACED 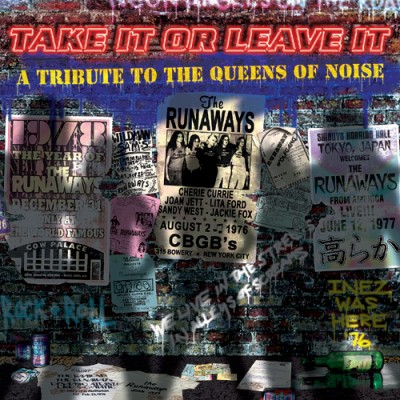 The release is not without controversy. Jett and singer Cherie Currie have sued to block the release complaining that the label has used their names to promote the album without permission. Somewhat fitting given that in their time the stories that swirled around the band often overshadowed the music they made. END_OF_DOCUMENT_TOKEN_TO_BE_REPLACED