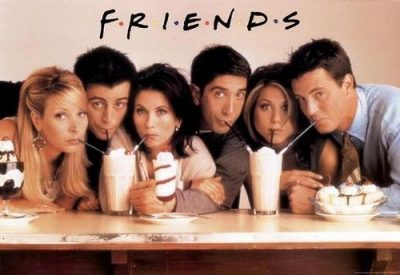 From mellow to punk, these five covers are here for you “when it hasn’t been your day, your week, your month, or even your year.”
END_OF_DOCUMENT_TOKEN_TO_BE_REPLACED

The Strokes’ Is This It songs have been covered to death, so musicians are digging deeper. We heard a killer Angles cover in April from Billie Eilish (more on her in a minute), and now singer-songwriter Andrew Combs takes on this Room on Fire track. His own music leans Nashville Americana, but from the crazy horns here, sounds like he’s been spending time in New Orleans. END_OF_DOCUMENT_TOKEN_TO_BE_REPLACED