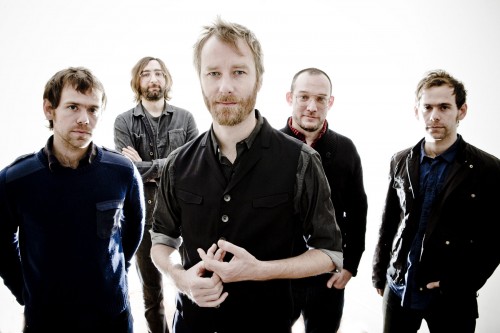 Last fall, we posted Philistines Jr. covers by Mercury Rev and Frightened Rabbit, off a tribute album titled If a Lot of Bands Play in the Woods…? that was supposed to come out soon. Well, things seem to have gotten delayed, because it’s a year later without the album seeing the light of day. It finally will, though, on November 1st. Now we have our third listen, from the National, covering “Twenty Miles to NH” as “Twenty Miles to NH Pt 2.” END_OF_DOCUMENT_TOKEN_TO_BE_REPLACED 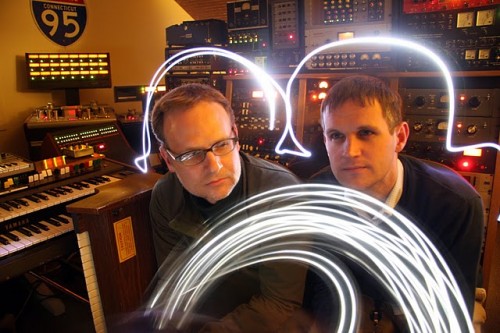 See, you may never have heard The Philistines Jr. frontman Peter Katis, but a lot of your favorite artists probably have. Katis is actually one of indie rock’s foremost producers, having helmed albums by Interpol, The National, Sigur Rós, Frightened Rabbit, and many more. Leading up to the October 19th release of the latest album, he called on his friends in some of these bands to record songs for a remix/cover companion piece. The resulting album, entitled If a Lot of Bands Play in the Woods…?—titles seem to be a The Philistines Jr. specialty—is due out sometime this fall. END_OF_DOCUMENT_TOKEN_TO_BE_REPLACED