You may listen to the gentle plucking when this begins and thing, boy that’s not what I expected from that band photo. Is this an acoustic flying V? Blacktop Mojo’s “My Girl” stays pretty and meditative for over half the run time, turning the oldies classic into a pretty folk-rock ballad. Eventually, though, true to that long-hair-and-leather image, the heads start banging and axes start shredding. END_OF_DOCUMENT_TOKEN_TO_BE_REPLACED 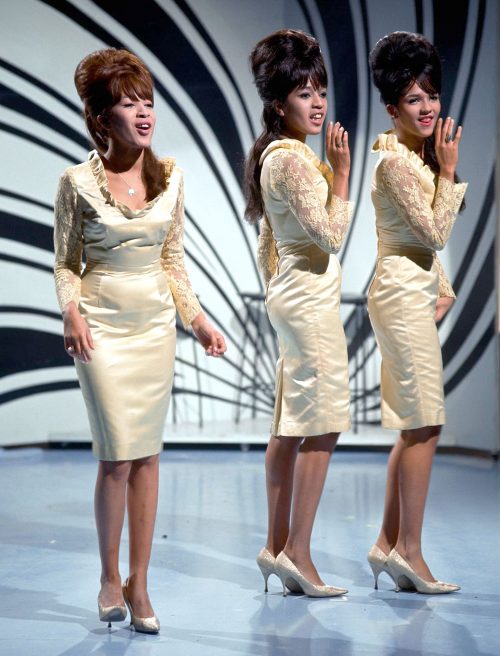 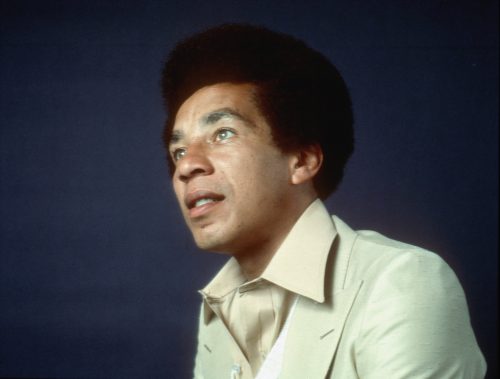