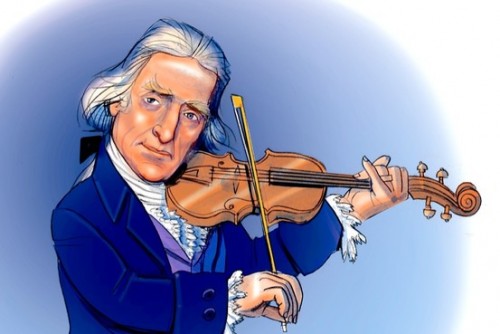 In lieu of that, we’ve made a playlist celebrating campaign songs past and present. We could only find so many covers of the older candidate-specific songs – they don’t age well, particularly if the candidate is a loser (artists are not lining up to cover “Go with Goldwater”) – so we padded it out with some more recent campaign theme songs you might actually know. Go vote, and bring this soundtrack with you. END_OF_DOCUMENT_TOKEN_TO_BE_REPLACED 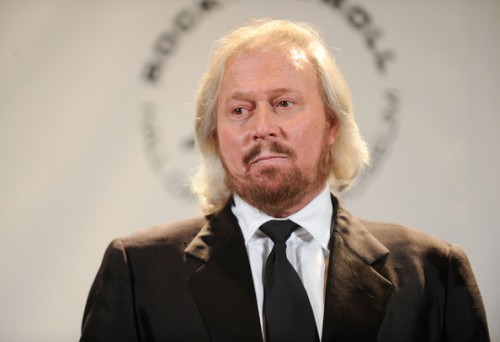 “I will live on the music,” he tweeted to his fans, “and no matter what stage I’m standing on my three brothers will be standing there with me.” END_OF_DOCUMENT_TOKEN_TO_BE_REPLACED