Anyone who was paying attention to cover songs a decade ago will remember The A.V. Club’s “Undercover” series. In the vein of the BBC Live Lounge and Triple J Like a Version, the entertainment web site would bring bands into their Chicago offices to cover a song. The concept, though, was the site started with a masters list of songs and the band had to pick one. The later they came in, the fewer song choices remained. It went on for years and the covers were ubiquitous (we must have posted a million of ’em). Practically every indie band of the era stopped by (many several times), and they often delivered something great. END_OF_DOCUMENT_TOKEN_TO_BE_REPLACED

If you’re expecting the “Time to Pretend” you knew and loved a decade ago, think again. UK post-punkers Black Country, New Road, one of the buzziest bands of the new year, deconstruct the song entirely. It starts pretty sane, then gradually veers off the tracks into chaos. By the end there’s a free-jazz sax solo leading a wall of noise only barely identifiable as this, or any, song. END_OF_DOCUMENT_TOKEN_TO_BE_REPLACED 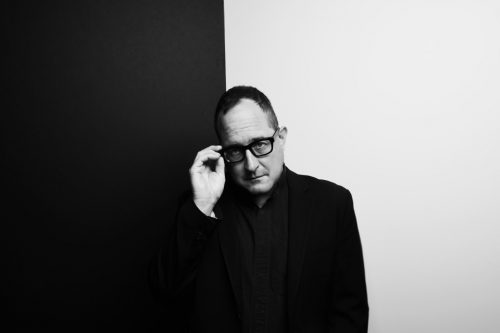 On the new music podcast I Only Listen to the Mountain Goats, frontman John Darnielle and host Joseph Fink (Welcome to Nightvale) are discussing every song on the Mountain Goats cult classic 2002 album All Hail West Texas. Each episode concludes with a new cover of the song in question, one of which – Loamlands’ “Fall of the High School Running Back” – we already named one of the best covers of the year this week.

The new episode features The Hold Steady’s Craig Finn tackling the album’s fifth track, “Fault Lines.” Like every song on the album, the original is a solo acoustic recording, offering a blank canvas for Finn to work on. He says his lush, orchestrated cover was inspired equally by both The Walkmen and Van Morrison. It’s a far cry from the original, although – crucially with any Mountain Goats song – the lyrics stay at the forefront. END_OF_DOCUMENT_TOKEN_TO_BE_REPLACED 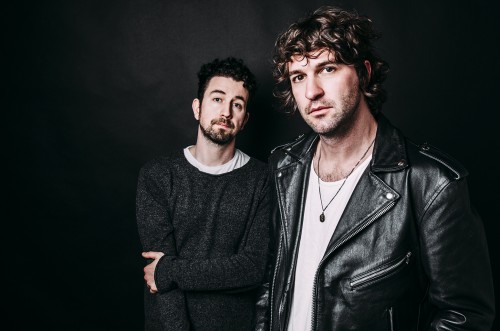 The band is currently on tour with The Hold Steady frontman Craig Finn opening. They’ve been ending each set with a different cover, a joint version of “(I’m) Stranded” by Australian rock band The Saints. Though today perhaps not as well known stateside as the Ramones or Sex Pistols, they remain incredibly influential; Bruce Springsteen covered another song of theirs on his last album. END_OF_DOCUMENT_TOKEN_TO_BE_REPLACED