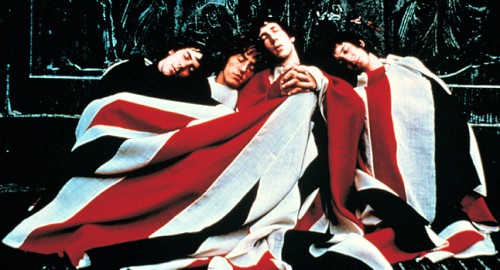 Dun. Duh-nuh. Dahn. Dah-nah. With that fanfare for the common mod, four lads from London announced their arrival on the music scene, asserting themselves as a powerful voice even as they admitted to not knowing how to say what they wanted to say.

When the Who released “I Can’t Explain,” Pete Townshend may not have achieved the levels of self-expression he would find, but his ability to connect with his audience was already fully formed – there were thousands of listeners who knew exactly what it meant to feel hot and cold down in their souls. And if that opening Kinks-ian riff didn’t drive the message home, the drumming of a still-teenaged Keith Moon did the trick, in a way that had never been heard on the radio before. “I Can’t Explain” would have been a tremendous explosion for any other group; for the Who, it was simply the lighting of the fuse. END_OF_DOCUMENT_TOKEN_TO_BE_REPLACED