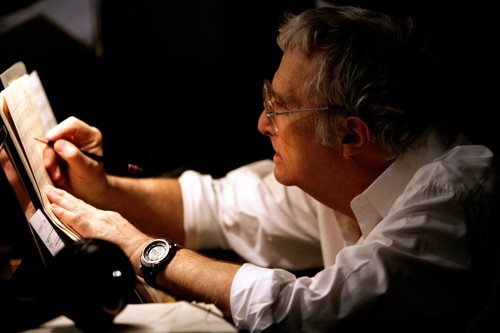 The 83rd Academy Awards take place this weekend and – big surprise – Randy Newman is nominated. Since 1988, Randy Newman has been nominated for 17 Oscars. Fans quibble that in that same time the renowned songwriter has released exactly three albums, but with the money he rakes in every picture, it’s a testament to him that he recorded anything else. His only win came for Monsters Inc.’s “If I Didn’t Have You,” but this year marks a three-peat for Toy Story nominations. Maybe Toy Story 3 marks Newman’s first trip to the podium for the Pixar films to which he is most closely associated. After all, Peter Jackson didn’t win his Oscar ’til The Return of the King. END_OF_DOCUMENT_TOKEN_TO_BE_REPLACED