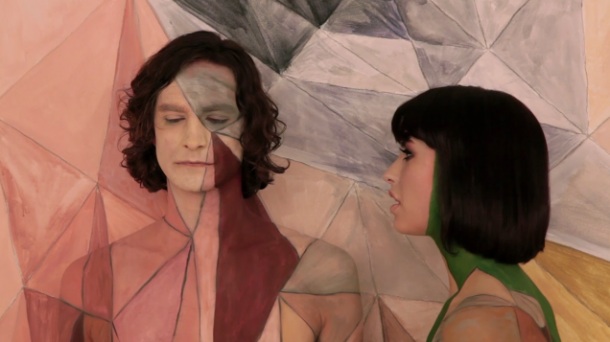 Gotye’s über-ctachy breakup jam “Somebody That I Used to Know” first hit the web last summer, but it’s only taken off stateside in the past few months. A small part of that popularity comes from Walk Off the Earth’s stunning viral cover. Lots of other artists have covered the song too, many delivering takes at least almost as memorable. END_OF_DOCUMENT_TOKEN_TO_BE_REPLACED 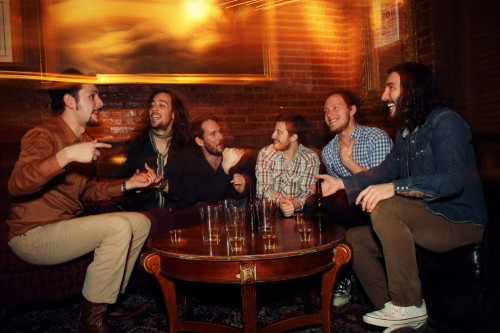 The band, comprised of Paul Hammer (half of Brooklyn duo Savoir Adore), Ron Pope, Zach Berkman, Mike Clifford, Chris Kienel, and Will Frish, is one of those storied groups of friends who are all accomplished musicians. Their existence as The District, however, has its origins in a winter locked away on Cape Cod (from which they got the title of their debut album, Wellfleet), during which they “wrote songs, drank whiskey, [and] played blues in the middle of the night.” END_OF_DOCUMENT_TOKEN_TO_BE_REPLACED