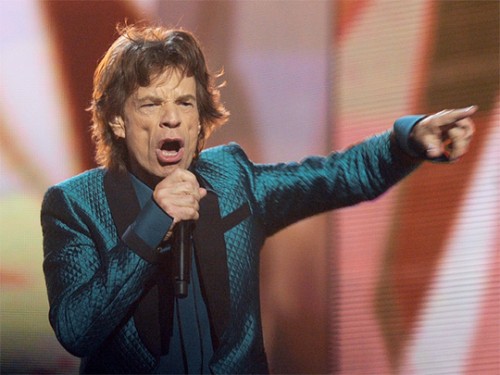 The most famous alumnus of the London School of Economics, the original frontman and arguably the first capital ‘R’ rock star, Mick Jagger turns 68 years old today. His path veered away from business studies when he, by chance, met up with an old school acquaintance, Keith Richards, at a train station and formed a rhythm and blues band in 1960. Becoming The Rolling Stones in 1962, they went on to become the greatest rock and roll band of all time, with 10 of their albums in Rolling Stone magazine’s list of The 500 Greatest Albums of All Time. END_OF_DOCUMENT_TOKEN_TO_BE_REPLACED