The Bobs are an a cappella group that pride themselves on their originality – and when you’re writing songs with titles like “Mopping, Mopping, Mopping,” “Andy Always Dreamed of Wrestling,” and “Please Let Me Be Your Third World Country,” there’s clearly a lot of originality to be proud of. There’s just as much originality in their renditions of songs they didn’t write, and they’ve been entertaining audiences across the US and Europe with them for almost a third of a century with nothing but voices and self-percussion. END_OF_DOCUMENT_TOKEN_TO_BE_REPLACED

We’re all over the place today. In ring one, the Bobs’ a cappella “Helter Skelter” goes head to head with Ike & Tina Turner’s raving “She Came in Through the Bathroom Window.” In ring two, Gomez’s far-out “Sun King” undertakes a mystical battle with Sukilove’s equally far-out “Love You To.”

Listen to each pairing below, then vote for your favorite. For added sway, try to convince others to vote your way in the comments. Voting closes in 24 hours. END_OF_DOCUMENT_TOKEN_TO_BE_REPLACED

It makes sense, then, that metal bands of all kinds would want to take a crack at “Helter Skelter,” the granddaddy of heavy. They’re not the only ones though; dozens of covers by famous artists exist for this song, as well as countless interpretations by those less noted. Below we’ve picked out five that stand out from the crowd. END_OF_DOCUMENT_TOKEN_TO_BE_REPLACED 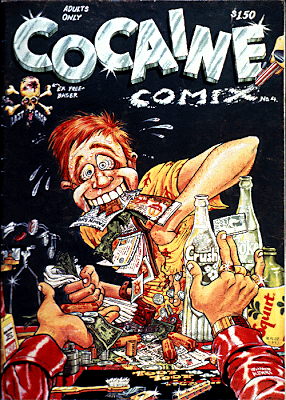