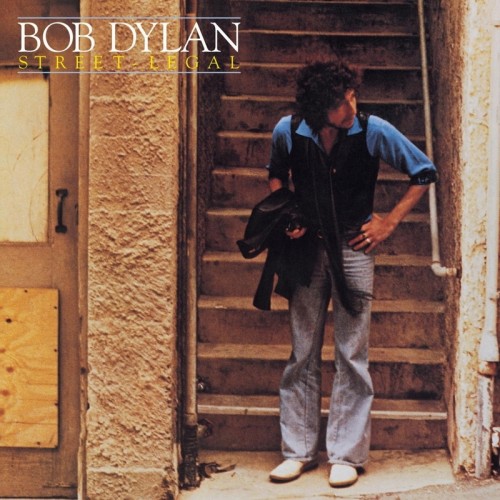 A remaster in the CD era has since redeemed it somewhat and helped push it its proper place in the Dylan pantheon. In the wake of albums like Empire Burlesque – really, all of the ’80s – the big band sound is no longer shocking, and not even bad. It’s no Blonde on Blonde, but a solid B-level effort with a number of gems. “Señor” and “Changing of the Guards” stand among his best songs of the ’70s (though they really fit in better with the late-’70s/early-’80s period than they do with the decade that led up to them). “New Pony” is a fun big-band blues jam, and “Where Are You Tonight” features a wonderfully emotive vocal. END_OF_DOCUMENT_TOKEN_TO_BE_REPLACED

Though Bob Dylan moved away from his role as a ‘protest singer’ long ago — we saw Another Side by his fourth album — his name will forever be associated with social activism. The international human rights organization Amnesty International rose out of the same turbulent era as Dylan, forming in 1961, the year Dylan recorded his first album. Fitting, then, that in celebration of their 50th birthday, Amnesty would call on artists to contribute their Dylan covers to the massive four disc set Chimes of Freedom: The Songs of Bob Dylan Honoring 50 Years of Amnesty International. END_OF_DOCUMENT_TOKEN_TO_BE_REPLACED