Last week, Beyoncé surprised-dropped her live album Homecoming. It accompanied the Netflix film of the same name, which immortalized her lionized 2018 Coachella performance. The biggest surprise of all was the bonus track: a cover of Maze’s 1981 “Before I Let Go.” The original song wasn’t a huge hit when it first came out, but has grown to be referred to sometimes as the “black national anthem.” Beyoncé brings it right up to the present with a big production including marching band, new rap verse, and a sample of New Orleans bounce artist DJ Jubilee. END_OF_DOCUMENT_TOKEN_TO_BE_REPLACED 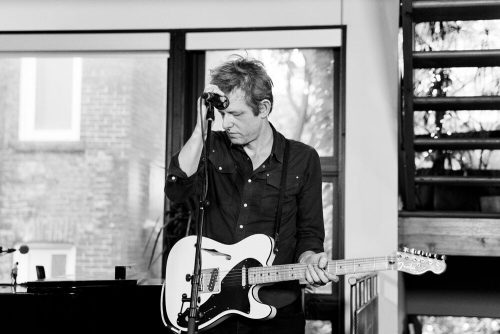 And, while we’re at it, here’s a bunch of other Strombo Show covers from recent episodes too. END_OF_DOCUMENT_TOKEN_TO_BE_REPLACED 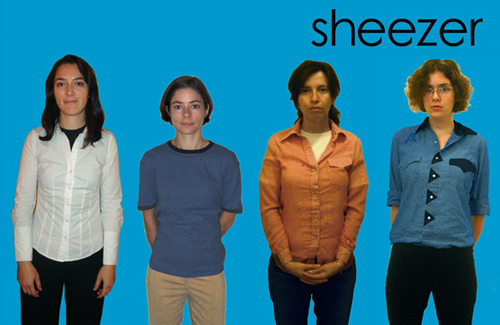 What do you call an all-female Weezer tribute band? Sheezer, obviously. They already knew they had the perfect name, but when Rivers Cuomo tweeted their existence to his followers before the band had even played their first show last New Year’s Eve, that’s when they knew that maybe it was time to put in some practice. Classically trained pianist and kalimba extraordinaire Laura Barrett (check out her kalimba cover of Weird Al’s “Smells Like Nirvana”) found herself having to suddenly learn how to play the bass. Not that the girls were not already accomplished in their own right, being made up of members from Toronto’s indie rock scene. The group consists of Barrett (The Hidden Cameras), Dana Snell (The Bicycles), Magali Meagher (The Phonemes), Robin Hatch (Sports: The Band), and “shreddingest awesome lead guitarist” Alysha Haugen. END_OF_DOCUMENT_TOKEN_TO_BE_REPLACED