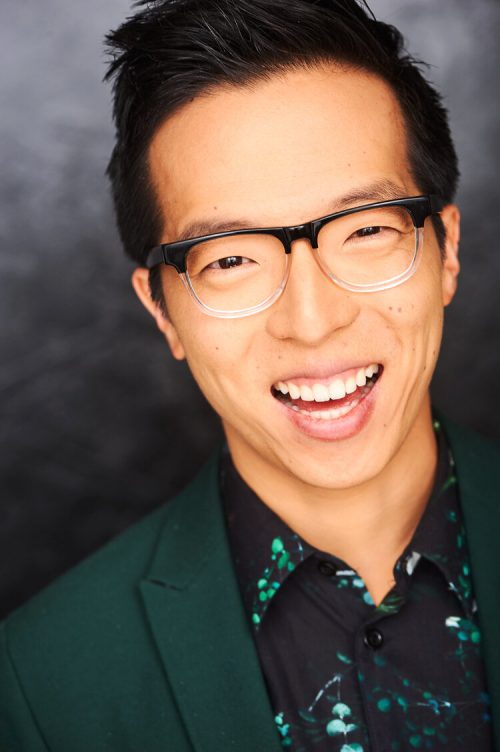 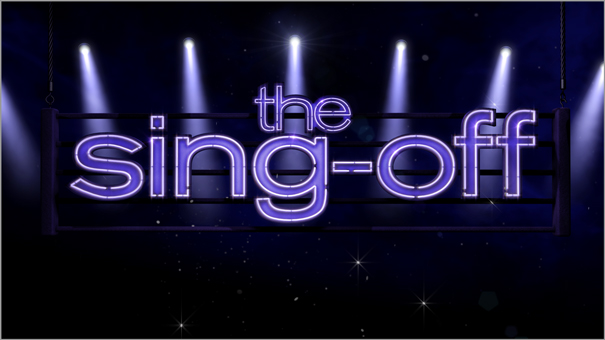 The back end of December’s usually a pretty quiet time for television, unless you enjoy reruns and holiday specials. But for the second year in a row, NBC’s snuck a three-week competition-style reality show into its lineup at precisely this time of year with little fanfare. It’s the peacock network’s answer to Fox’s American Idol and Glee, and it’s called The Sing-Off.

The Sing-Off features ten of America’s best vocal groups vying for dual grand prizes: $100,000 and a Sony recording contract. No instruments come into play here, just lots and lots of voices performing songs we all know and – sometimes – love. To sweeten the pot for music fans, the groups are judged by industry royalty: Ben Folds, Nicole Scherzinger of Pussycat Dolls and Shawn Stockman of Boys II Men. Oh, and Nick Lachey hosts, if that’s your bag. END_OF_DOCUMENT_TOKEN_TO_BE_REPLACED