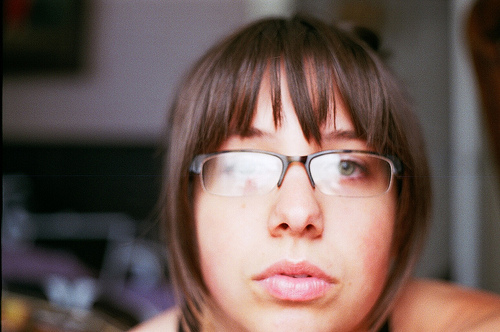 The first CD released by The Postal Service was the 2003 single “Such Great Heights.” The song was written by Ben Gibbard and Jimmy Tamborello and featured Iron & Wine doing a cover version on the B-side. The Iron & Wine take was featured on the soundtrack for Garden State and went on to become the wider-known version. Ever since, the song has made the cover rounds. Ben Folds, Rilo Kiley, Streelight Manifesto have all had a go and recently we featured Amanda Palmer and Kim Boekbinder doing a wonderful ukulele version. END_OF_DOCUMENT_TOKEN_TO_BE_REPLACED