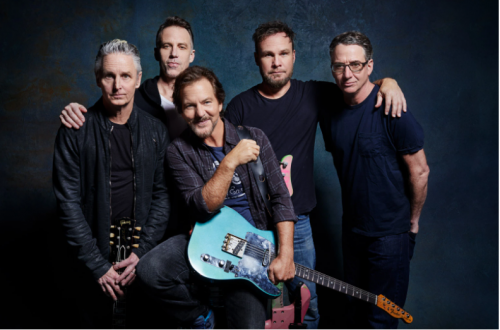 In this cover, Matt Cameron leads with guitar and vocals. In addition to the full band,  Chad Smith (from the Red Hot Chili Peppers) also joins in, adding in a bit of tambourine. The brightness of the lead guitar almost gives this cover a southern flair, while Cameron keeps his vocal timbre eerily similar to Hawkin’s own tone. The richness of the song really begins to shine in the chorus, when new vocal harmonies are added in. However, the drumbeat and instrumentation have been kept nearly identical to the original. END_OF_DOCUMENT_TOKEN_TO_BE_REPLACED