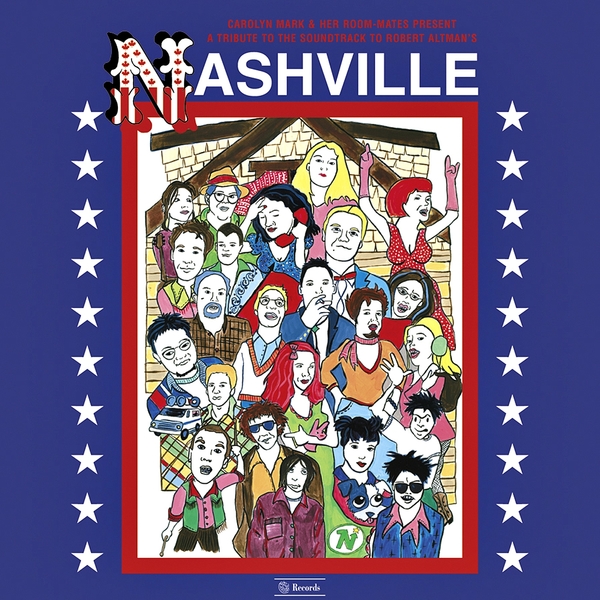 One of the greatest American movies, Nashville uses the microcosm of Music City to capture the country’s zeitgeist like it had never been captured before. With an ensemble of twenty-four characters and a running time over two and a half hours, Nashville‘s scope is enormous, but necessary; five days in a post-Vietnam, post-Watergate, pre-Bicentennial nation makes for a lot of story. It also makes for a lot of songs; more than an hour of the movie consists of music, most of it written by the movie stars themselves. Nashvillagers didn’t take too kindly to the movie or the songs, but they both had and have a healthy cult following, especially among alt-country singers – one of whom decided to make something more from them.
END_OF_DOCUMENT_TOKEN_TO_BE_REPLACED