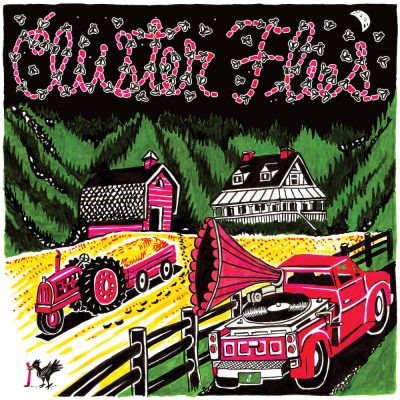 Cluster Flies was released by the website JamBase as a fundraiser for the site during the pandemic. It contains covers of all the tracks from Phish’s 2000 album Farmhouse, several songs from a bonus edition, and a few deeper cuts. Seven of the 12 songs from Farmhouse have one-word titles, with names like “Twist,” “Bug,” “Dirt,” “Piper,” “Sleep.” One can find multiple examples throughout Phish’s catalog: “Waste,” “Fee,” or “Free,” to name but a few. With names like these, the band undersells its greatest asset, making their music inaccessible for the uninitiated. Alas, I’m sure that’s just the way Phish fans like it. Fortunately, the songs, both on Farmhouse and Cluster Flies, show far more creativity than their titles.
END_OF_DOCUMENT_TOKEN_TO_BE_REPLACED

Dizzy is a band from Ontario made up of singer Katie Munshaw and three brothers: Alex, Charlie, and Mack Spencer. You could call them alternative pop, indie pop, dream pop, maybe even Ontario indie. Munshaw and Charlie Spencer met in high school, and their debut album Baby Teeth chronicled the roller coaster that is being a teenager. This album won them the Juno Award for Alternative Album of the Year in 2019 and gave them a wider audience. Earlier this year they released their second album The Sun and Her Scorch, this time with inspiration from being 20-somethings. The pandemic cut their tour for this album short, but during quarantine Dizzy has been keeping busy posting covers to YouTube. Basement Covers is an EP meant to collect their favorites.

END_OF_DOCUMENT_TOKEN_TO_BE_REPLACED 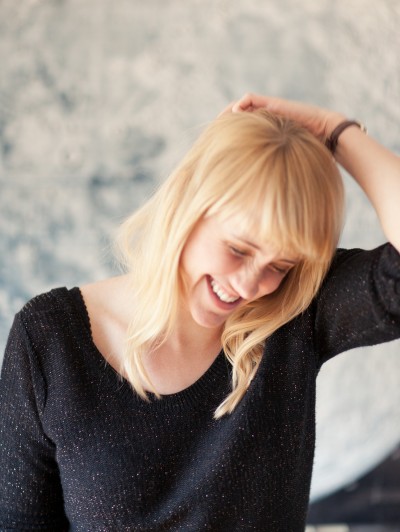 “Don’t Dream It’s Over,” first reentered the covers stratosphere with Miley Cyrus and Ariana Grande’s adorable rendition for the Happy Hippie Foundation earlier this year. Wye Oak’s Jenn Wasner (under her solo moniker Flock of Dimes) and Sylvan Esso also covered the Crowded House jam for AV Club’s Undercover series, and as much as I loved Miley and Ariana’s take, this one may have it beat. END_OF_DOCUMENT_TOKEN_TO_BE_REPLACED