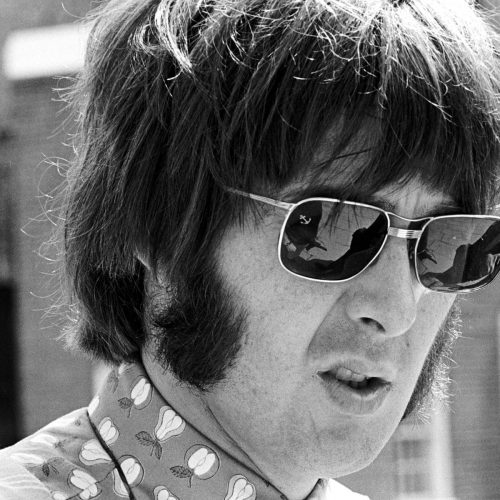 To commemorate this most shadowy of front men, whose band is now famous more for who else was in it besides him, let’s revisit Davis’s life and see why he is worthy of recognition in his own right. We’ll also be drilling down into “Keep on Running,” the first Spencer Davis Group number one.
END_OF_DOCUMENT_TOKEN_TO_BE_REPLACED 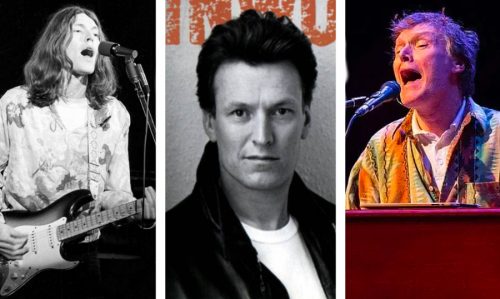 In fact, last year may have been Winwood’s best ever, in a funny way. DJ-producer Kygo remixed Whitney Houston’s cover of Winwood’s “Higher Love,” and released it digitally; the song now has about 350,000,000 hits on Spotify alone. More about that song later, but for now just imagine that a small number of Kygo’s followers are asking themselves, “Who wrote this?” What will they find, and like, once they go down the Winwood rabbit hole?
END_OF_DOCUMENT_TOKEN_TO_BE_REPLACED

But, amidst the all-stars, musicians at every level continue to take to the internet to perform covers. We’ve got some of the best we’ve seen below. As always, we make no claims to being comprehensive, so share any other favorites in the comments. END_OF_DOCUMENT_TOKEN_TO_BE_REPLACED 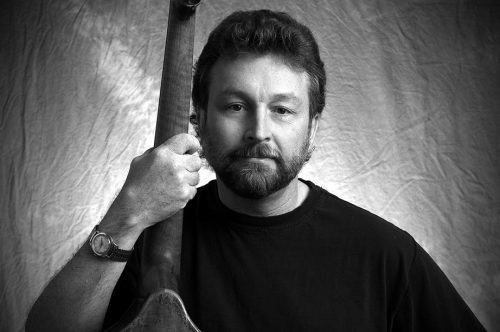 When jazz bassist and educator Chuck Deardorf was a young trombonist, he often found himself listening to the bass. “They get to play the whole time, and I thought, ‘wow they sound like they’re having a lot more fun than I am’,” he said explaining his instrument of choice in an interview on the arts website Centrum. “The bass just shapes the music so much. You have a lot of responsibility and freedom to really determine where the music goes.” Deardorf made this childhood vision a reality on his new cover of Blind Faith’s “Can’t Find My Way Home,” where he uses his bass to reinterpret the song’s vocal melody.

END_OF_DOCUMENT_TOKEN_TO_BE_REPLACED 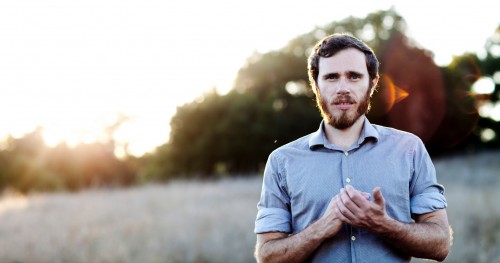 This past June, Dale Earnhardt Jr. Jr. turned Steve Winwood’s “Higher Love” into a big rock-and-roll party. Now James Vincent McMorrow takes the tune in the opposite direction, turning it into a yearning piano lament. Where Jr. Jr.’s made you want to dance, McMorrow’s makes you want to cry. END_OF_DOCUMENT_TOKEN_TO_BE_REPLACED