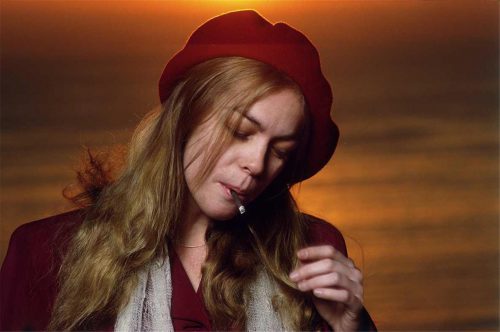 With that, we now offer you a bit of both, the lush and the loose; a tale of two Rickies, if you will. Character-driven last calls. Vivid childhood remembrances. Poignant prayers for love. And every one of them is straight-up Coolsville.
END_OF_DOCUMENT_TOKEN_TO_BE_REPLACED