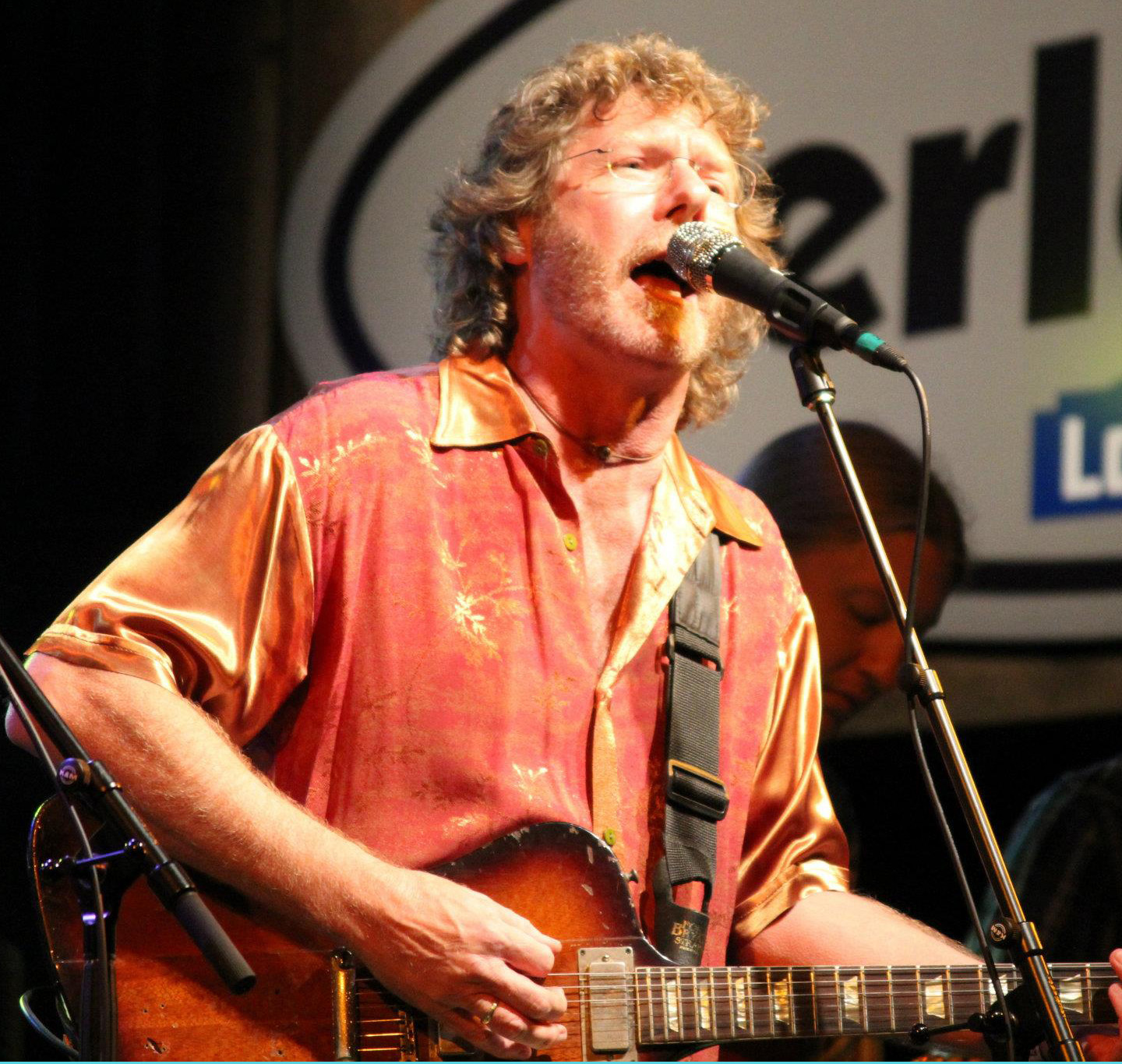 ‘King of the mandolin’, Sam Bush, is an annual performer and part of the house band at Telluride Bluegrass Festival. He has been performing for a majority of the 40 years since the festival started and always brings something new. This year during his Sam Bush Band set on Saturday, he invited Ben Kaufman of Yonder Mountain String Band, bassist extraordinaire Edgar Meyer, banjo master Bela Fleck and more for a surprising set closer. END_OF_DOCUMENT_TOKEN_TO_BE_REPLACED 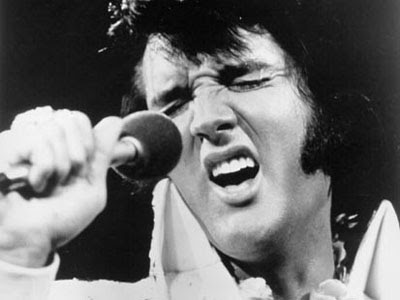 In honor of the King’s birthday, indie-dance troubadour Lightspeed Champion covers Presley’s “Devil in Disguise.” The song’s pretty good, but the video may be the greatest thing you’ll see all year. [NME]

A lot can be said about Nick Jonas’ new band, but one thing’s for sure: they’re better than the JoBros. At the first show of their new tour they slammed out some Michael Jackson. [Ace Showbiz]

The ever-productive folks at CLLCT have put together a new tribute album to Jonathan Richman for your downloading pleasure. Worth it for the name alone. [CLLCT]

Willie Nelson’s latest album features covers of songs from the 1920s through ‘60s, including the country classic “Dark As a Dungeon.” [Willie Nelson]

Nada Surf’s churning out a covers record too, tackling slightly more modern tunes from Kate Bush to the Moody Blues. There’s already a demo of their take on Depeche Mode’s “Enjoy the Silence” streaming on their MySpace. [MySpace]