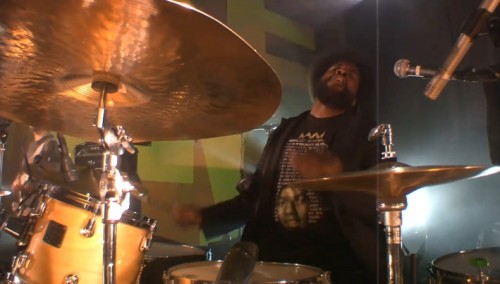 The Legend/Roots album Wake Up! was originally inspired by them covering the Arcade Fire song of the same name. Ironically, that song was cut in favor of a protest-soul theme. We wondered what the heck their cover of “Wake Up” would sound like. Now we know. Epic. END_OF_DOCUMENT_TOKEN_TO_BE_REPLACED 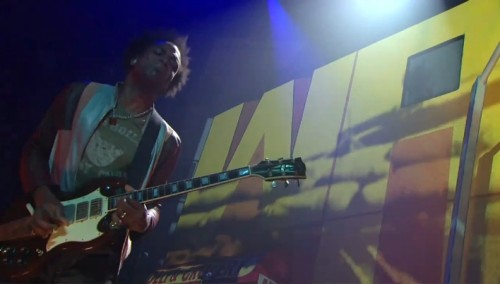 EDIT: Added third song, “Wake Up Everybody,” at bottom. END_OF_DOCUMENT_TOKEN_TO_BE_REPLACED