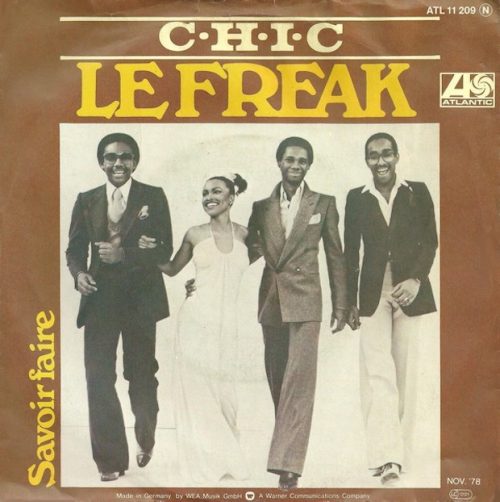 But for now, let’s see who helps us throwback to the early days of Chic with covers of “Le Freak.”
END_OF_DOCUMENT_TOKEN_TO_BE_REPLACED