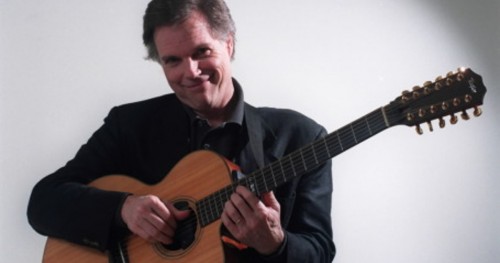 Ever since September 11 joined November 22 and December 7 as being among the darkest dates in American history, it’s been difficult to associate anything celebratory with it. But if we can’t find it in ourselves to wish acoustic virtuoso Leo Kottke a happy 70th birthday, then the terrorists win.
END_OF_DOCUMENT_TOKEN_TO_BE_REPLACED 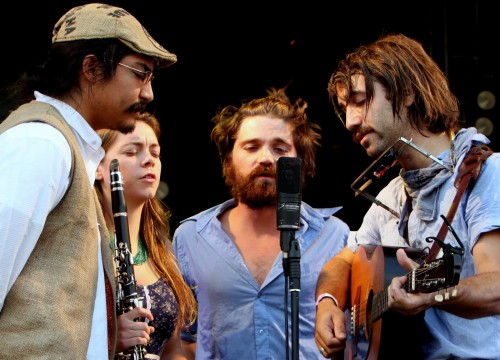 With those two on our radar, we figured they’d probably covered other songs in their brief career. We were right. Below we’ve collected 20 cover songs by the Low Anthem. It’s not quite enough for an official Live Collection, but it’s quite a set nevertheless. They dig into folk music in all its forms, from old-timey tunes like “Two Sisters” to modern folk gems like the David Wax Museum’s “Let Me Rest.” END_OF_DOCUMENT_TOKEN_TO_BE_REPLACED