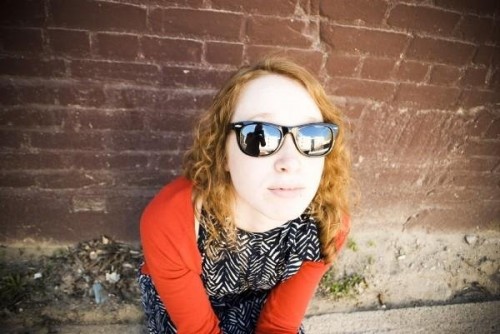 There is a definite safety in covering top 40 pop songs these days, and it becomes pretty obvious when scanning through the endless Gaga, Britney and Rihanna covers. However, this doesn’t always mean that the cover artist has to play it safe. In the case of singer-songwriter Sarah Winters‘ Find Restless Cover EP, audiences are lucky enough to get some refreshing covers of Kanye West‘s endlessly covered hit “Runaway,” Rihanna‘s risque “S&M,” as well as covers of Usher and Frank Ocean. END_OF_DOCUMENT_TOKEN_TO_BE_REPLACED 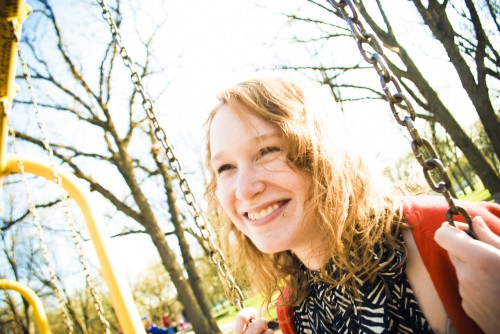 We’ve heard plenty of Taio Cruz’s “Dynamite” this year. First a pair of schoolteachers sassed it up. Then Alex Goot shoved a little extra electropop in. McFly stripped the production back for an acoustic radio rendition. Most recently (and most absurdly), Matt Lauer and Al Roker took a stab at the song a cappella!

After all that, what’s the point of posting another “Dynamite”? While all those were fun, this one may be the first that’s legitimately “good.” Minneapolis songwriter Sarah Winters layers the harmonies over some stately piano chords. A dumb ode to partying becomes a celebration of life itself. Download it below. END_OF_DOCUMENT_TOKEN_TO_BE_REPLACED