The Country Music Hall of Fame recently presented a video series called Big Night at the Museum, getting modern country and Americana artists to cover Hall of Famers. Lucinda Williams did Johnny Cash, Miranda Lambert did John Prine, and a bunch more. Best by a blonde-streaked hair was Ashley McBryde, a performer who skirts the line between country, Americana, and brawny rock, proving her bona fides on Loretta Lynn’s “You’re Lookin’ at Country.” END_OF_DOCUMENT_TOKEN_TO_BE_REPLACED 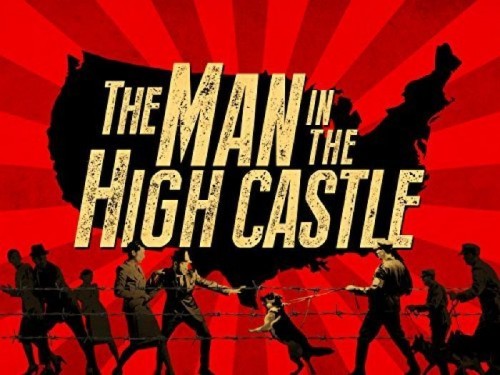 The current trend seems to be a marked return to the golden age of music and this influx of nostalgic talent works perfectly for the producers of the soundtrack. On advanced tracks, Angel Olsen, Sharon Van Etten, and Benjamin Booker perform covers that are nearly identical to their predecessors. END_OF_DOCUMENT_TOKEN_TO_BE_REPLACED