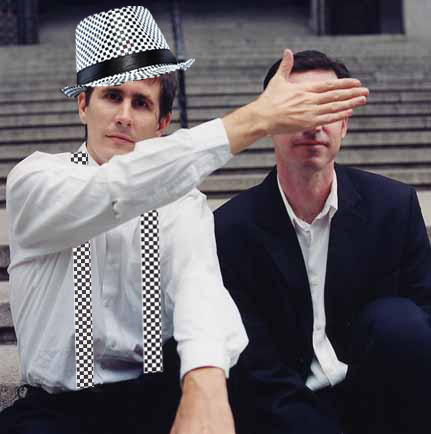 Last fall, an unlikely song went viral on TikTok: The Mountain Goats’ 2002 gallows-humor anthem “No Children.” The 15-second “No Children” dance trend led to it overtaking “This Year” as their most-streamed song on Spotify, and founding Mountain Goat John Darnielle reported people were starting to come to their shows just to hear that one song.

It’s also led to a spate of “No Children” covers, including a terrific new version from the San Francisco ska band Sad Snack. It is extremely fun and silly, perfect for a song that hipster couples have been using as an extremely unlikely wedding song for years. Watch it below, with Darnielle’s recommendation (he added in another comment: “incredible”). END_OF_DOCUMENT_TOKEN_TO_BE_REPLACED