Our first song kicks off what will be a theme here. A lot of these came out at the very top of the year (or the very end of 2020) to kick a garbage year to the curb and hope for something better. Shires said: “’That’s All’ is a song that I have played a lot on tour. The song defines 2020 for me. It’s a true Covid anthem and I dare you to not dance to my version when you hear it!” END_OF_DOCUMENT_TOKEN_TO_BE_REPLACED 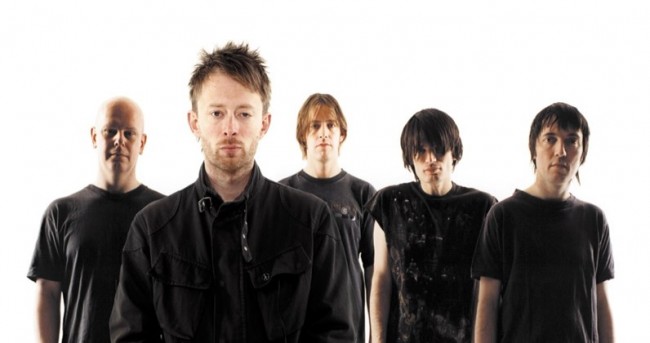 “Everything” alone divided the critics in 2000, who quite reasonably assumed it to be a Thom Yorke affair rather than a group project, with the singer indulging a new love for digital technology in collaboration with producer Nigel Godrich. It’s a “weirdly hymnal dreamscape of ambient keys,” said one reviewer (a good thing, I think). Another asked, “Whose crackling old keyboards were those?” (bad). Then there was the accusation that it was a “messy and inconsequential doodle” (definitely bad). But once the furor died down, it was obvious that Yorke and co. had set a new bar with the song, having instilled it with plenty of meaning and significance, thank you very much.
END_OF_DOCUMENT_TOKEN_TO_BE_REPLACED

At the end of every year, we work for weeks curating our annual Best of the Year list (here’s last year’s). We’re monitoring what comes out all year though, so this month I thought: why wait? Here’s a more impulsive and spontaneous list, some songs we’ve written about already and others we didn’t get to. Just some great covers that stood out as the month comes to a close. END_OF_DOCUMENT_TOKEN_TO_BE_REPLACED