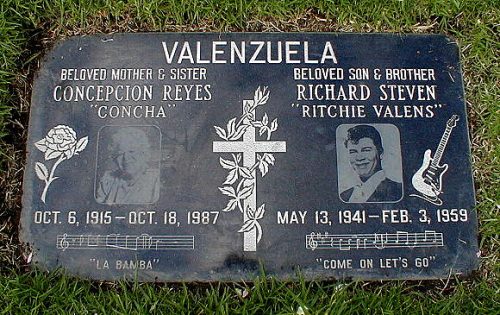 One of Valens’s best-known songs is the oft-covered “Come On Let’s Go.” The question here is, which of these covers comes out on top? There are many from which to choose, some by bigger names (editor’s note: Paley Brothers & Ramones for me!), but the three selected for inclusion here all have something interesting to offer.
END_OF_DOCUMENT_TOKEN_TO_BE_REPLACED 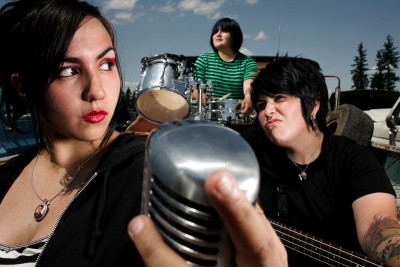 Put Girl in a Coma’s Adventures in Coverland series on your must-buy covers shortlist (you do have such a list, right?). See, the whole thing is a game to promote the band’s final show in San Antonio. You buy all three volumes on vinyl or iTunes and fit together the covers to make a game board. I’m unclear on the rest exactly, but it’s a neat concept!

The last song of the series goes back to rock and roll pioneer Ritchie Valens, who had a string of hits in the ‘50s before dying in the same plane crash that took Buddy Holly and the Big Bopper (“the day the music died”). “Come On, Let’s Go” was one of his first singles, and one of the best. END_OF_DOCUMENT_TOKEN_TO_BE_REPLACED