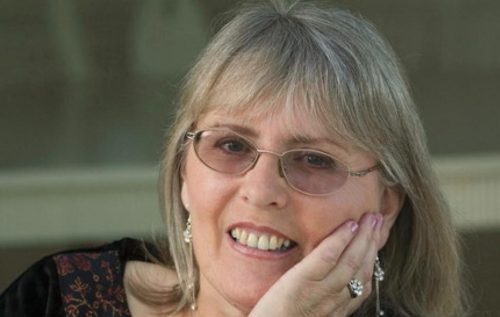 Dyble’s music career spanned five decades. Whether it’s on her early recordings from the ‘60s or her albums from the 2010s, the quiet power of her voice resonates like a haunting echo from the past, carrying nearly every song she sang. Throughout her life and career, she performed many excellent cover songs, proving herself as a powerful interpreter of other artists’ music.
END_OF_DOCUMENT_TOKEN_TO_BE_REPLACED 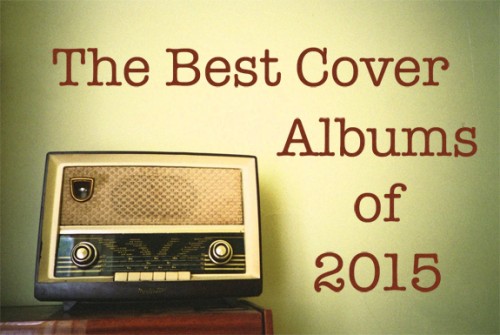 But most years don’t have Ryan Adams. END_OF_DOCUMENT_TOKEN_TO_BE_REPLACED