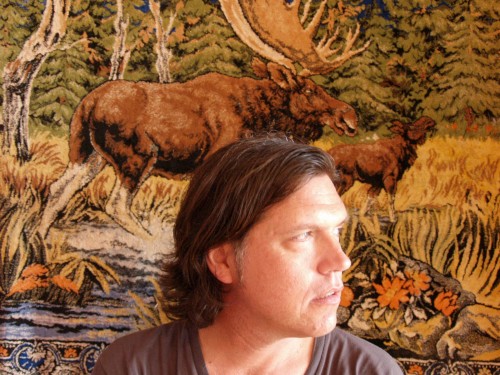 Richard Buckner’s spare alt-country ballads remind many people of Townes Van Zandt. When NPR posted a “First Listen” to his new album, they mentioned Van Zandt in the second sentence. Buckner’s Wikipedia page waits a little longer…till Sentence #4. It would seem this association is no music-writer fantasy. In his new cover of “Still Looking for You,” Buckner channels Townes so thoroughly you’d swear you were looking at a warts-and-all reincarnation of the man. END_OF_DOCUMENT_TOKEN_TO_BE_REPLACED