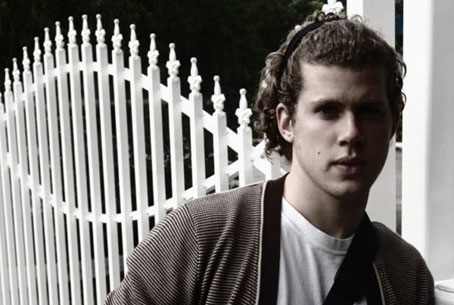 Although he hasn’t been making music too long, Miami alternative rocker/singer-songwriter Tristan Clopet has stacked up a lot of assets.  His voice percolates with soul, and his wailing guitar should make many in the indie world jealous. Clopet has to this point released two EPs of original material: 2009’s Duende and 2010’s Purple, discs which skillfully blend potentially irreconcilable influences into a fresh, exciting creation.

Clopet has also not shied away from paying homage to his influences. To do so, he’s masterminded a semi-regular YouTube covers feature entitled “The Living Room Series.” “I record [the covers] in my studio at home,” Clopet told us, “and [I] want the fans to see me as I am at home.” Indeed, often Clopet’s performances achieve a “fireside chat” level of intimacy that’d make FDR jealous. That doesn’t stop him, though, from occasionally layering on multiple instruments and bringing in his buddy Dan Hammler to smack some drums. END_OF_DOCUMENT_TOKEN_TO_BE_REPLACED 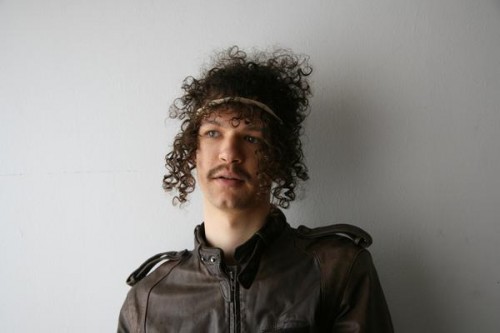 The group originally planned to cover “Stronger” by Kanye West, but scrapped it (a bummer, since it’s always interesting to see how artists interpret Mr. West’s songs). Deez offered no reason for the change, choosing “Scar Tissue” as the replacement simply because he’s “in a Red Hot Chili Peppers phase.” The band’s cover was faithful to the original other than a lyrical change to reference the Anthony Kiedis-Dave Navarro kiss in the Peppers’ “Warped” video. END_OF_DOCUMENT_TOKEN_TO_BE_REPLACED 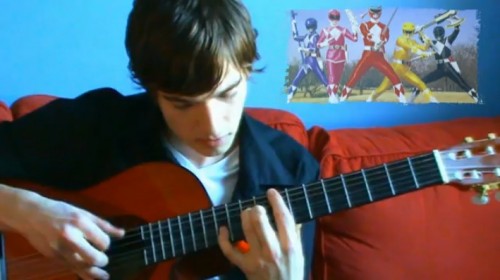 There’s, that’s 32 songs and it took about twenty seconds [side challenge: how many can you identify?]. Getting through 32 songs and making it sound good though…well, that’s something else entirely. Fredrik Larsson aka. Freddegredde pulls it off in a speedy YouTube medley, nodding at viral videos alongside the rock and pop. View the video below, then peruse the full list of songs below the clip. END_OF_DOCUMENT_TOKEN_TO_BE_REPLACED